Arguably one of the most iconic and popular cricketers in India, Mahendra Singh Dhoni has achieved almost everything there is in the sport. Whether it's his batting prowess or leadership skills, the 'Captain Cool' has managed to win the hearts across the globe.

But, ever since renouncing his captaincy from limited-overs cricket, Dhoni has struggled to score runs in a format that he once ruled like no other. It won't be wrong either to say that Dhoni is no longer the explosive middle-order batsman that we once cherished. 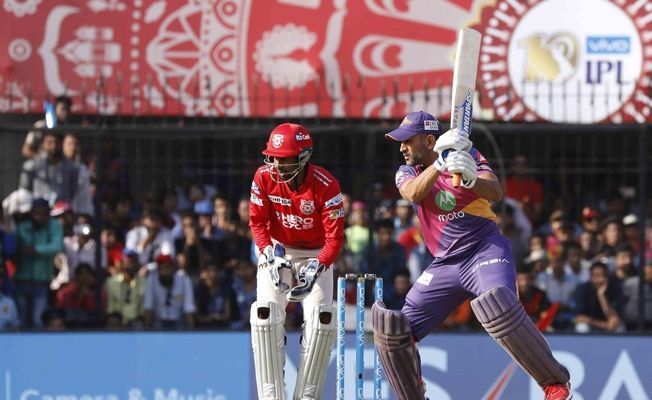 His dip in form not only saw him lose the Pune captaincy to Steve Smith, but also instigated former cricket greats like Sourav Ganguly and Michael Clarke to raise concerns over his ability as a T20 batsman. "I am not too sure if Dhoni is a good T20 player. He is a champion ODI player but when it comes to T20 cricket, in 10 years, he has got one fifty and that's not the best record," Ganguly said.

Apart from Dada, Clarke also felt that it is high time for Dhoni to explode with the bat. "Dhoni has to score runs for himself. As a professional, he has to," Clarke said. 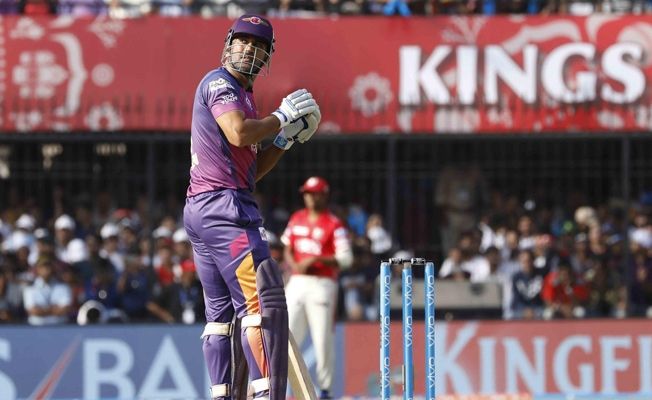 Given his recent form, Dhoni surely looks like a shadow of the batsman who once single-handedly won games for his side. But, doubting Dhoni's credentials on a mere five games is unfair for a player of Dhoni's calibre.

.@msdhoni does not have to prove anything to anyone, he's class & a wonderful player in all formats. MS is also a great captain & inspires !

And, that's exactly what Australian spin legend Shane Warne pointed out. The 47-year-old came out in support of the former Indian captain and tweeted: "@msdhoni does not have to prove anything to anyone; he's class & a wonderful player in all formats. MS is also a great captain & inspires!"

POWER! When MS Dhoni was in the house https://t.co/DxEQdQ2HAu

For a man who has done so much for Indian cricket and enthralled us all, we can surely allow Dhoni some breathing space and let him enjoy the limited time he has left, before calling it a day.