India's cash-rich T20 tournament, the Indian Premier League (IPL), is an event where cricket and glamour goes hand in hand. From celebrity owners to hot cheerleaders, the tournament is a mecca for the more modernised version of cricket.

While the tournament has been a much-needed platform for cricketers to prove their mettle, it has been equally posessed with the glamour and style quotient that the players bring to the game.

Whether it's Virat Kohli's undercut or MS Dhoni's mohawk, the nine previous editions of the IPL have witnessed the biggest superstars sparking off popular trends for the cricket fans. And, the ongoing edition seems to be no different. 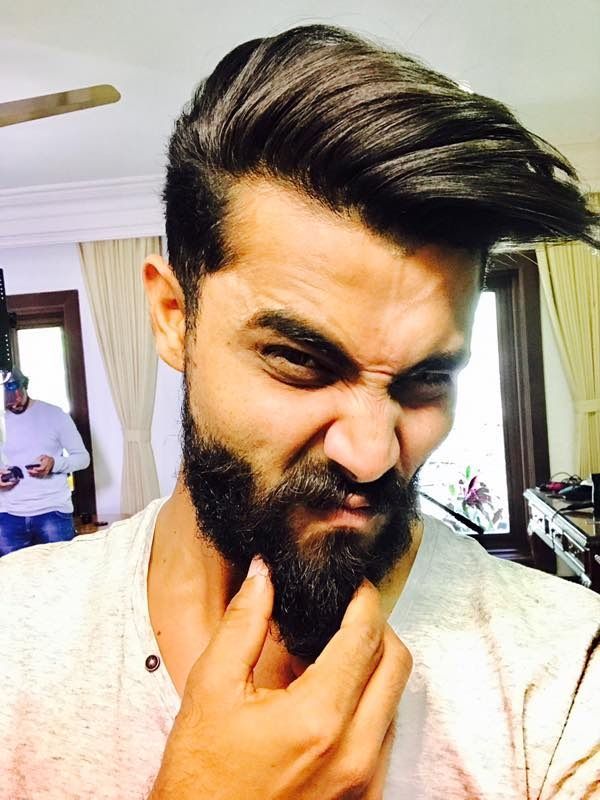 Ahead of the 20th match between Royal Challengers Bangalore (RCB) and Gujarat Lions (GL) in the IPL, another brute, yet stylish, Indian cricketer shocked everyone with his new look.

Ravindrasinh Jadeja, who has been Team India's official moustache king, revealed his new look where he was seen shedding his thick beard for the 70s anchor look. And, we must say, the Rajput boy is totally killing it.

Time to get rid of the ‘uniform’ ? It’s time for a change ? No more #DressingRoomConfusion. Stay tuned guys. pic.twitter.com/tWHzl5qW51

In a series of tweets, the 28-year-old took to Twitter and said: "Time to get rid of the ‘uniform’ ? It’s time for a change ? No more #DressingRoomConfusion. Stay tuned guys."

Change the game on the field. Change the look in the dressing room. #BreakTheBeard #rajputboy #newlook #timeforchange #vivoipl #glvsrcb pic.twitter.com/iEr7i7gPIL

Jaddu then followed it up with a surprising video that showcased the transformation of the Indian allrounder. "Change the game on the field. Change the look in the dressing room," Jadeja tweeted.

While Jadeja clearly surprised us all with his new look, the cricket fans couldn't help by give their opinions on the social media.

@imjadeja Sir for a reason. Time even #Twitter changes the emoji of #Jaddu #BreakTheBeard

@imjadeja This surely is the most interesting look of 2017 IPL. #BreakTheBeard

@J999NAK @imjadeja Told you he's got that moustache going on ?❤

@imjadeja Rajput knows how to solve any problems. Jay rajputana

@imjadeja Hahaha background music-Starboy is just apt for u champ