When Abhay Deol called out Bollywood actors for endorsing fairness creams, he was pointing to a prejudice that runs deep. Our obsession with fair skin is legendary. Fairness creams have flooded the market convincing an entire youth that fair skin is the answer to all their problems, we have taken colour discrimination to a whole new level. And it’s not just women at the receiving end of it; fairness creams for men have been doing big business too. 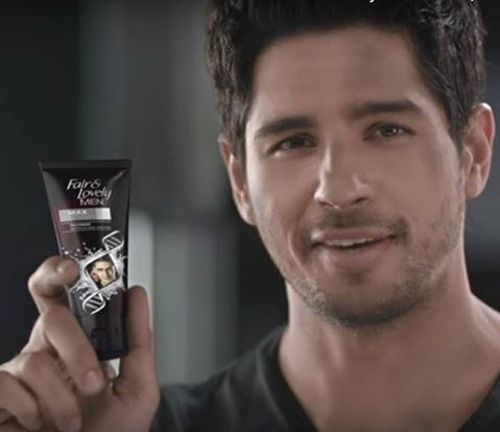 Matrimonial ads for women almost always have “fair” as a pre-requisite for the bride. Fairness is a virtue for us. It is as desirable as a good heart. While tall, dark, handsome has always been the desirable image of a man, fairness has done much to replace it. In our classicist society, black is considered pedestrian. Yes, as controversial and offensive it is, that’s how it is seen. Men are being sold a false narrative – fairness will make you desirable to women. Fair makes you handsome. 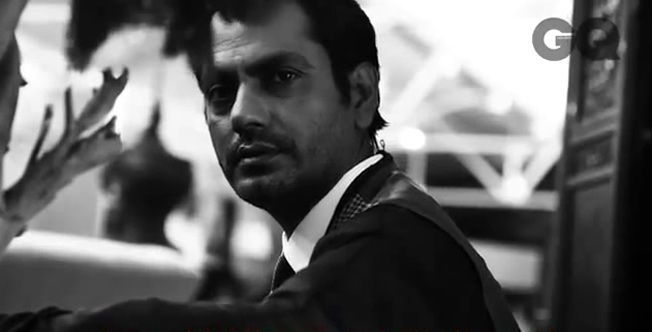 Dark-skinned men and women are often subjected to discrimination and judged harshly. Hordes of youngsters are spending a bomb on fairness creams, trying hard to lighten their skins and hoping to find better partners. This belief has not only led to low self-esteem but is also doing its part in making relationships more fragile. A handsome and bright guy I know was acutely conscious of his dark skin tone all his life and didn’t expect girls would find him attractive enough to date. 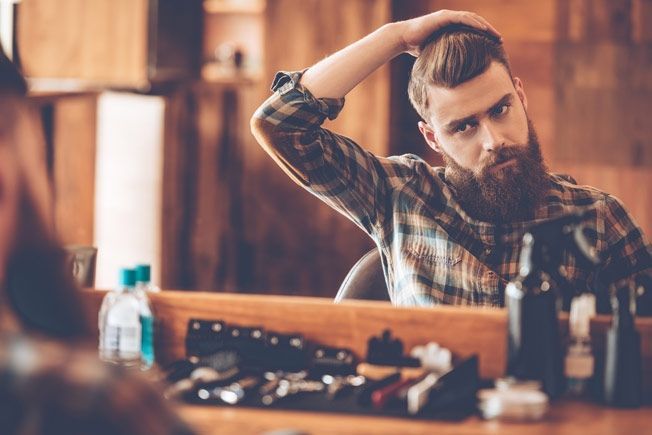 Let’s face it, most north Indians take pride in their fair-skinned bodies, and their dark-skinned brothers from the south are often categorized under an umbrella term ‘madrasis’. God save a child who is born dark in a north Indian home – from haldi pastes to being forced to drink glasses of milk, he becomes a site for everyone to work on.

Why is fair skin so important to us? Why do we judge people based on the colour of their skin? Aren’t we making the same mistake the West has been doing all along. Racism is hurtful and it is not limited to race alone. When we discriminate on the basis of colour, we are being racist too. The concept that anything white is pure and anything dark is not is a twisted logic we have not been able to shrug off. 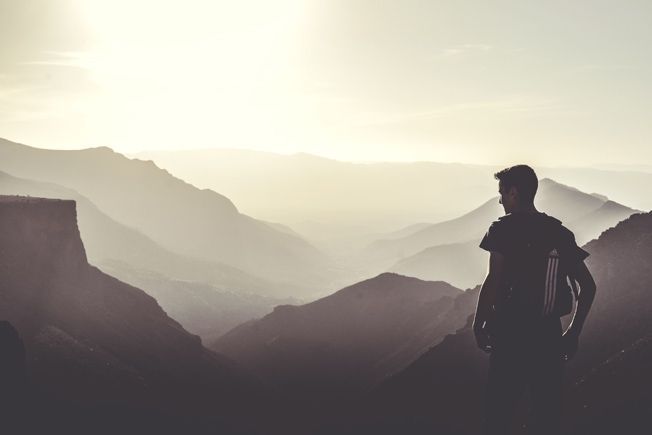 For a man who works hard in the sun, or hikes in the mountains, spending his time under the sun rather than in an air-conditioned office, dark skin comes naturally. It is nature’s way of protecting you. It means you have worked hard enough to earn it. It means you were born in a place that gets ample sun – that’s all. For society obsessing with fair skin, there’s just one piece of advice – learn to look beyond the skin, for a real man knows his worth is not in his skin colour.