‘Another day, another dollar, another rom-com, only the hero’s a little taller’

The trailer of ‘Half Girlfriend’ has gone live and it promises to be a fun watch for the weekend. Much like the book, it is light entertainment and tells the story of an unlikely pair that find love, and in true Bollywood style can only be depicted by belonging to different classes.

The mix of culture shock, curiosity and what-is-this-new-age-world-where-women-drink make a small town boy with a parochial accent fall head over heels with a one-dimensional urban madam who plays basketball.

He confesses, “…I will never fit into your English medium world.” Cue montage of privileged girl exploring the city’s underbelly like in ‘Rockstar’. The girl condescends to a no-strings attached affair. There is trouble in paradise and our pained lover boy can’t handle rejection. Cue Arijit Singh with the potential anthem of all scorned lovers in the 2am work shift.

Despite the predictability of the genre, it seems like a perfectly enjoyable film. But this narrative is becoming a pattern. Do you only find a woman desirable if she’s out your league? 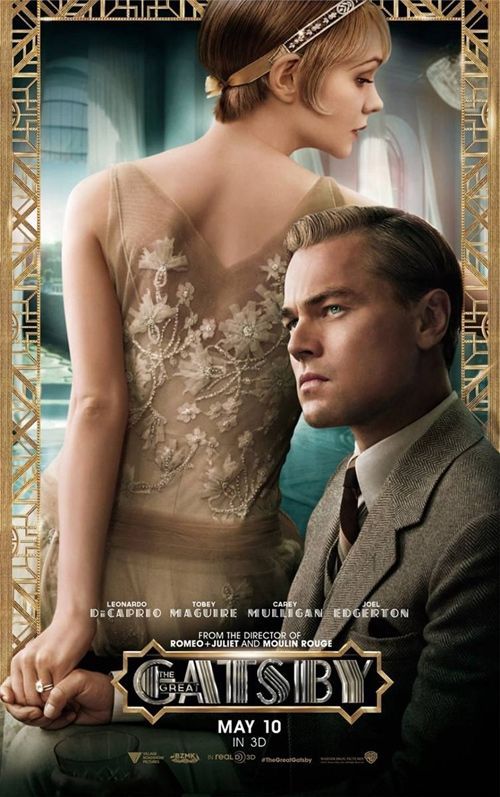 The woman, in said narratives, becomes a symbol of everything out of the man’s reach. A symbol of success and a socioeconomic class one aspires to. In these women is the coming together of all desires. Of old money, respectability and dating the prettiest girl in school etc. It is validation, the equivalent of a celeb retweet: you had it in you all along, just needed someone to shine the spotlight.

No one in their right mind can love this girl-woman who might be vapid (Carey Mulligan as Daisy Buchanan in The Great Gatsby) or mentally disturbed, having been brought up to wreak vengeance on men (Gwyneth Paltrow as Estella in Great Expectations) or does not love you back, as in the Hindi version (Katrina Kaif as Firdaus in Fitoor)

The female characters don’t speak; they do their job, of being beautiful symbols of ice queens, which is what men are being taught to prize in women: the thrill of the chase etc. But what do you do with a trophy after you’ve won it?

This is not about love, this is about class and, language has been deftly used to denote class. Men are being influenced to look at women as goals. Women do not exist to motivate men and men do not need women to transform themselves. In importing the ‘relationships of convenience’ and rom-coms from Hollywood we are also importing their psychosis – of this shy sensitive man who sees his value only when reflected through the manic pixie dream girl. 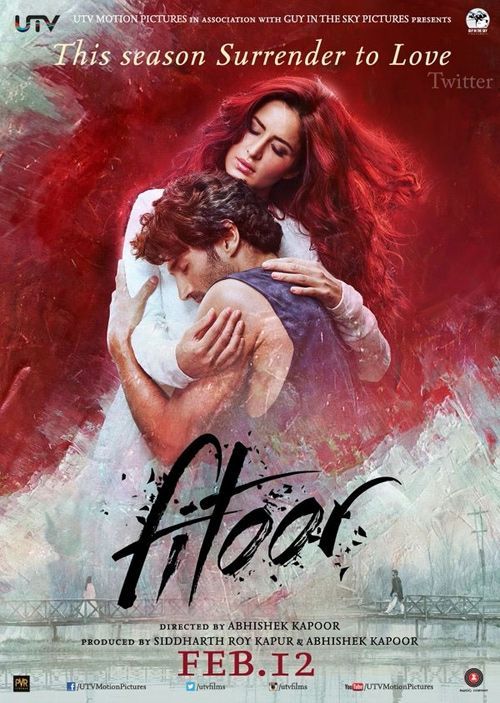 Bollywood is an all pervasive force in India that is telling people that if you want to woo a girl, first be eligible, come to her standard, prove yourself  (the woman have to prove themselves ‘pure’ but that’s a whole different article). Why do the men have to “earn” or ‘work for it’ or prove themselves to be this apocryphal figure?

People (men included) take this literally and buy into the myth of heroism, glory and bravery as a necessary quality. Rest assured, they are all good things but you cannot make bravery mandatory for a match, much less anything else. To pigeon-hole the role of a man in a relationship as provider, protector, and panacea to every problem is as melodramatic as that one skinny guy beating up goons in exaggerated movies of the 90s, just because he has the power of ‘good’.