Karun Nair became only the second Indian test batsman to score a triple hundred after Virender Sehwag who has two triple hundreds to his name. Nair reached his triple century in just 381 balls scoring at a strike rate of 79.5. 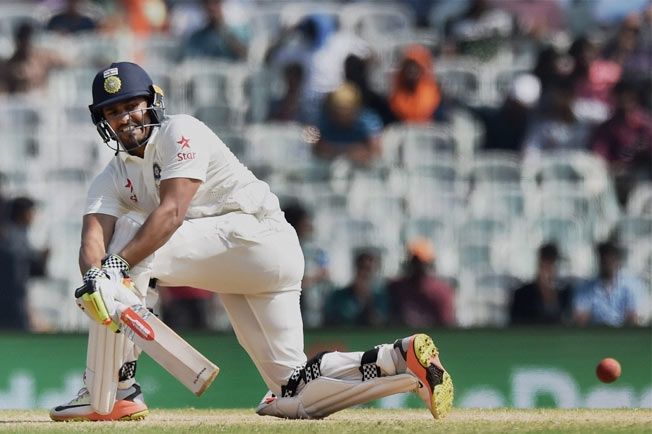 Nair was unlucky in his first few innings as he was run-out in an unfortunate fashion and then was the victim of a DRS review. He has become the sixth youngest to score a triple century and also only the third batsman in the history of the game to convert his maiden hundred into a triple hundred.

Coming in to bat on the fourth day Nair, who was on 71 at the start of play, played fluently and made the bowlers toil with his sweep and reverse sweeps as it became clear by lunch that the Indian team was headed for a big lead. Nair was let off on one occasion on day four but was quick to gather his thoughts and built beautifully on his double hundred. 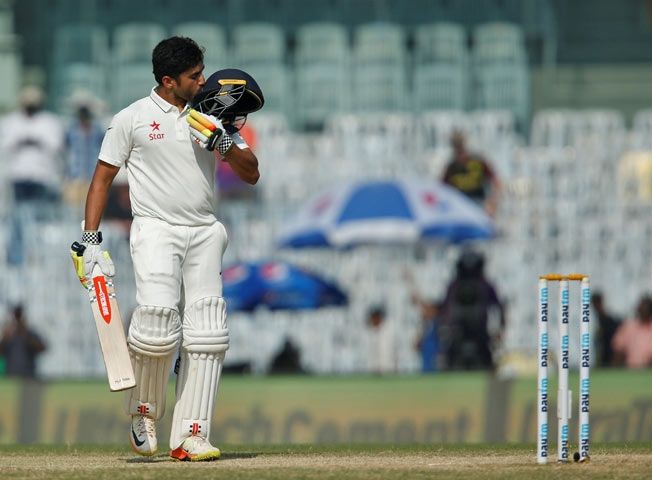 Nair was interestingly dropped on 34 by Cook in the slips on day three and that, in hindsight, proved fatal for the England team. The English team will have to play out a tremendous blockathon on day five in Chennai to earn a draw. At this moment though, India are taking the Englishmen to the cleaners.