Aamir Khan is the king of versatility, and every time he takes up screen space, he adds his personal touch to it that is unmatched. No wonder he is called the perfectionist in Bollywood. Currently, his entire fan base is gearing up to watch him beefed up in the upcoming ‘Dangal’. 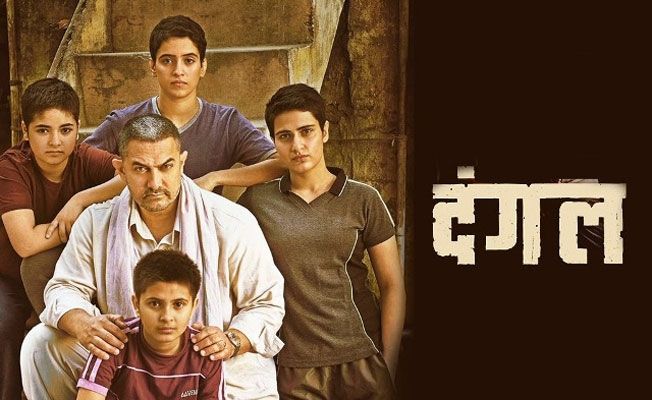 While you might be preparing to see him win accolades yet again, Aamir is ahead of time and doesn’t believe in wasting a single minute when it comes to surprising the audience and taking up another challenging role. The teaser for his next production ‘Superstar’ is out and boy, are we surprised by how he is looking! 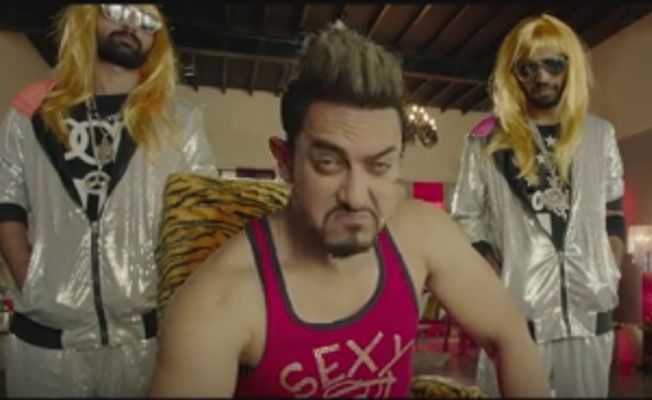 From the looks of it, the story tells the tale of a young girl struggling to chase her dreams and trying to earn the freedom to be heard as a singer, as the title of the movie already suggests. 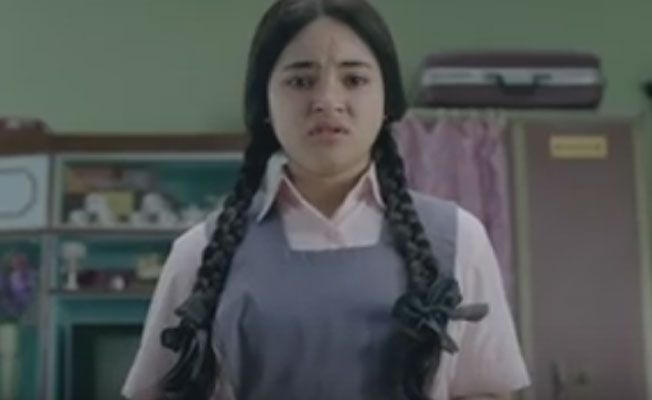 While Aamir’s role is not very clear, his tiny appearance in the teaser is enough to set eyeballs rolling. Look at those spikes and that pink vest.