Motorola is all set to end this year on a happy note as its latest smartphone, the Moto M is making an entry into the Indian market on Tuesday, December 13. It was launched in China last month. Talking about the design, the phone has a full-metal finish with rounded edges, is said to be water-resistant and reportedly it’s the first time that a fingerprint sensor has been added on the back on a Motorola phone. In most Motorola smartphones, the fingerprint scanner is embedded on the front. 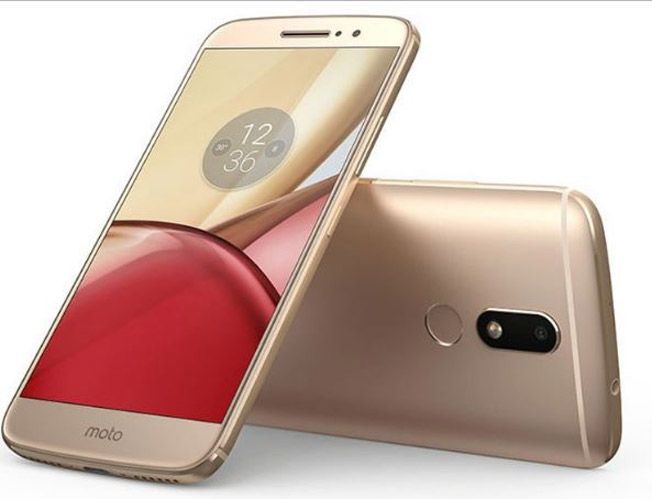 It is powered by an Octa-core 2.2 GHz MediaTek Helio P15 processor and packs a 3050 mAh battery which is pretty decent. It comes with a 5.5 inch full HD display screen, 4GB RAM and internal storage of 32GB. It runs on Android 6.0 Marshmallow out-of-the-box and supports a Dolby Audio system, Turbo Charging technology and 4G LTE. 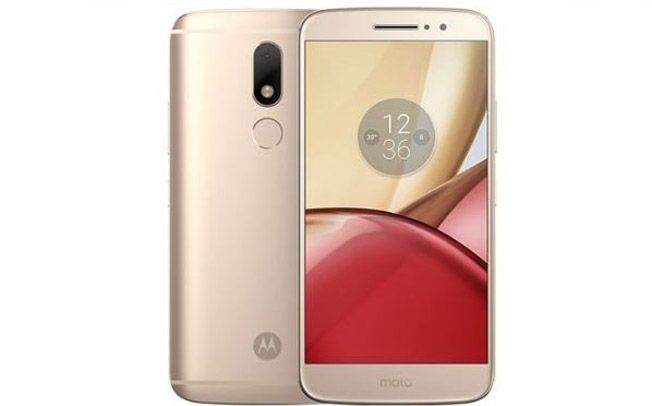 The camera quality is also good with a 16MP at the rear with an aperture of f/2.0 and LED flash. For selfies, this phone offers a 8MP front camera as well. Overall, the specifications and design are really drool-worthy and now we just have to wait for it to officially launch so that we can get our hands on it. We know what you guys must be thinking about; do we need to pay some whopping amount to buy this? Not really! Speculations are rife that the phone is priced at Rs. 18,000. So, get ready guys, Christmas has come early, thanks to Motorola.