If you were in Delhi around Diwali this year, you may be aware and might have suffered in the disastrous smog cloud that blanketed the capital for several days. No matter how much blame you put on firecrackers or the burning of crops, we were partly at fault for creating this situation that still hasn’t cleared completely. Guess what, in 2015, the situation wasn’t any better, as reportedly nearly 1.6 million people died of air pollution in India and China. The reason was cited to be fossil fuel, particularly coal.

The report was issued by Greenpeace, “Air pollution due to continued use of fossil fuels, (coal in particular) in both countries has caused an additional 1.6 million deaths than the projected figure based on the GDP growth rate for the year 2015.” It was further added, “Air pollution generally reduces as a country’s GDP increases. But China and India have particularly bad air pollution despite recent economic growth.” Apparently, out of the 10 countries that have highest air pollution death rates, half of them were middle-income countries including India. 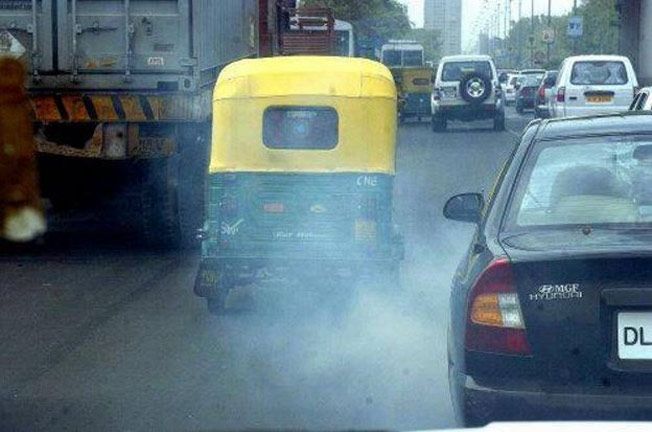 What’s more, the report even claimed that the air pollution death rate was nearly four times greater in India as compared to other high-income countries. Now, this accomplishment where India is ahead of other countries is definitely something we shouldn’t be proud of at all. It’s rather an alarming situation which one should really think about. One should actually look at the Delhi pollution problem and try to help the environment on a personal level. 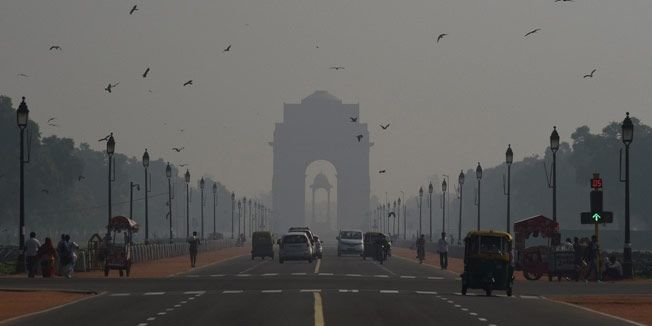 In 2015, air pollution claimed 138 and 115 lives per 1,00,000 people in India and China. The report further mentioned that in India, air pollution death rates have not improved since 2010. According to Global Burden of Diseases (GBD), there were nearly 1.8 million deaths in India and 1.5 million in China; although the expected numbers based on GDP were calculated to be 1.2 million and 5,58,000 respectively.

Guys, it’s high time we took note from these reports and start working towards putting less pressure on our already polluted country. We wonder what this year’s reports will look like!