About a month or so ago, I had been in a very bad frame of mind, for a lot of reasons—all of which were personal. Now, I’m not much of a talker; but, I’ll give you a gist of it—simply because it is essential to this story and to establish a point.

Relationship dissatisfaction, betrayal of trust, familial tragedies, loss of loved people, mental and physical health issues, combined with stress and a whole lot of other stuff you probably don’t want to wrap your head around. It all comes to you as a strong independent person who is only too used to fending for his/her self to the point where you don’t know how to let people in. Do you know how messed up that is? To need help but not be able to ask for it?

And one of the main reasons as to why I’ve never been able to seek help from the people around me, or talk about what’s been bothering me is because no one ever fucking gets it! For most people my age, or even slightly older, the core issues worrying their entire existence revolves around the following things:

- Whether or not I should ask someone out because I’m secretly interested in someone else.

- My phone just died on me and my life is falling to pieces.

- People on social media don’t understand what I’m going through and they’re not liking my status.

- I have a party to plan and I haven’t done a thing.

- I don’t have enough cash to buy those new speakers.

- She likes another guy; not me.

- I’m gaining weight because I ate a frigging salad.

- He didn’t stand up for me when I wanted a seat in the metro.

- I’m driving to work and I get traffic every single day.

- I have to work on Saturdays too.

- My colleagues hate me.

- I can’t find someone to be in a relationship with

Do these seem trivial to you? Ideally, they should.

But, I’m seriously not kidding when I tell you that for at least 60% of the population, these are real fucking problems!

THAT’S what’s so messed up! 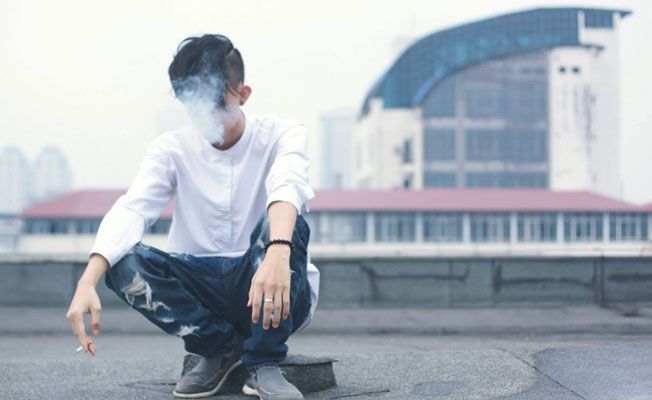 So, obviously, when someone asks you what’s wrong and you say something like, I’m having a bad day, they just assume it’s about some girl who just upset your mood, or because you have to sulk in front of colleagues you don’t like every day.

Sometimes, people are actually dying; even if it’s just from inside. Sometimes, people are falling apart utterly and completely and they can’t do anything about it because they honestly don’t know how to. Sometimes, people are losing their faith in love and humanity. Sometimes, families are falling apart and finances are affecting people’s ways of life. Most people who are your and my age won’t get it because they’re oblivious to most of these problems. They understand relationship drama, peer pressure, the fear of missing out—those are their problems. They don’t understand the importance and the value of life, spending time with the people who matter most because they simply don’t get it. They never know the loss of a loved one, or the earnest love you provide to an animal who becomes your best friend and then, one day, leaves you without a friend.

Ask them what it means to spend a festival alone, without family and they’ll either not know what that’s all about, or they’ll tell you about that one time they spent New Year’s Eve in Thailand because they didn’t want family around. 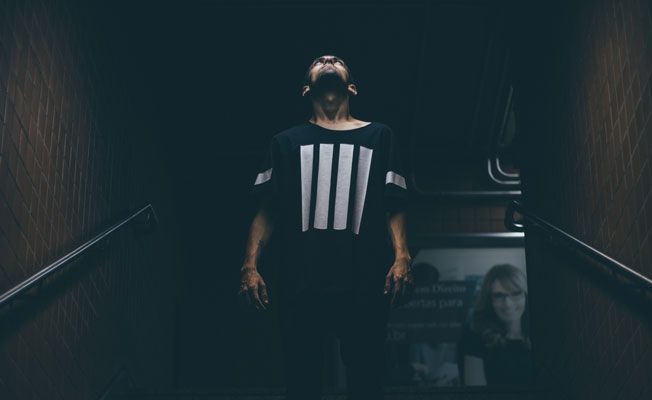 Ask them about the relationship they share with their parents and they’ll probably tell you about the new car they were gifted; not the last time, they dined together as a family, watching lousy TV together.

They don’t get it. They are living on Earth; but their feet are so off the ground, they probably don’t remember the last time they bit the dust. They’ll talk about the latest game, or the latest club that’s opening. They won’t talk about the loss of life, the hurt of broken promises, of divorces and separations and of being alone in a world full of squads.

They don’t understand the meaning of struggles, difficulties and problems; they understand inconveniences… which they term as “issues”. And that’s the issue with them.