You remember your childhood days of DuckTales, with the adorable Scrooge McDuck travelling the world, one adventure at a time? How often do you go down memory lane, half wishing that the DuckTales were still a thing in today? Every once in a while? Thought so.

Disney XD has just announced that your favourite cartoon show is coming back to the screen in the summer of 2017! They’ve released a short teaser to confirm the news and you should totally check it out!

Here’s what you can expect from the reboot. 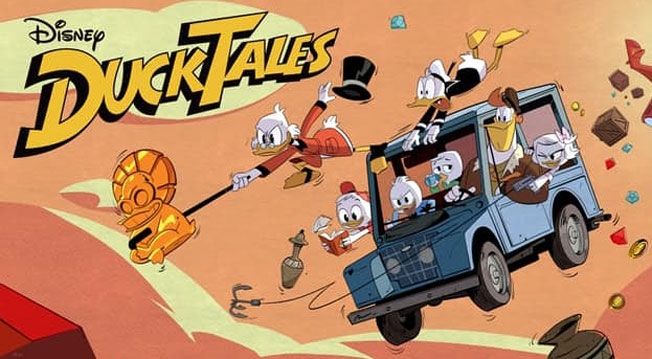 The show that revolves around Scrooge McDuck, his nephew, Donald and his equally adorable nephews—Huey, Dewie and Louie, will see the return of the original characters, along with regulars like Launchpad McQuack, the pilot, Webbigail Vanderquack, Magica DeSpell, butler Duckworth, Glomgold, as well as the Beagle Boys.

While the show will be more digitally animated, to be in sync with modern times, the characters will remain their hand-drawn selves, keeping the originality intact.

The first season is set to have 21 half-hour episodes and two one-hour specials.

In short, we’re all set to have the time of our lives, all over again!