Magnetic Fields is one of the country’s front-running homegrown music festivals, boasting of a killer lineup, great vibes and natural beauty at its best. There’s a reason why all the cool people in the country come together for three days at this brilliant festival—because it doesn’t get any better than this.

So, if this is where you’re headed this weekend, these are the artists that you should definitely try not to miss out on.

Also, see you there, matey! 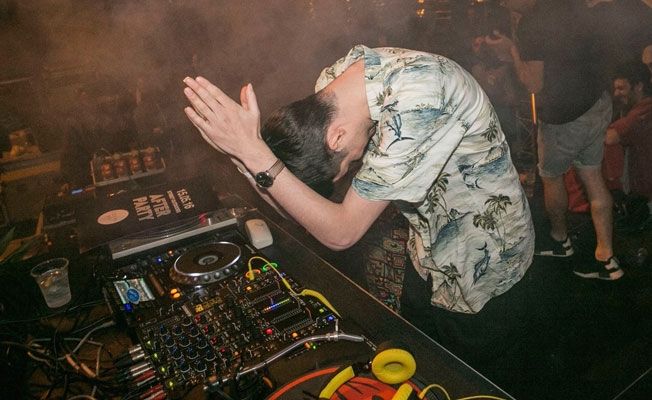 A DJ and musician from UK, Joseph Richmond, who goes by the moniker Call Super has perfectly established himself in the electronic music scene over the last two years. His unique approach to the composition, production, art direction and presentation of his work is what sets him apart. 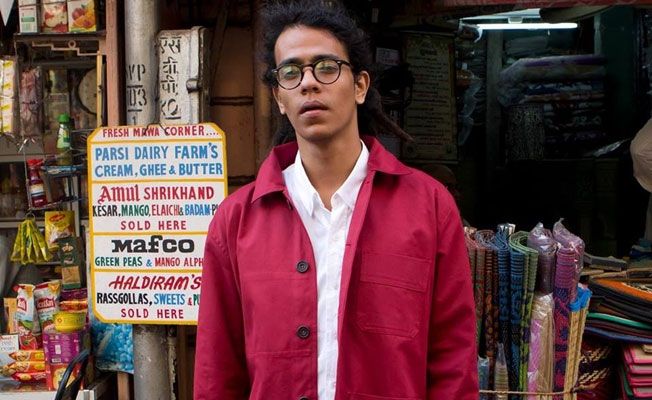 Arman Menzies, who was already well known in the progressive metal scene in India for his songwriting and guitar skills for the band Goddess Gagged, has also made a place for himself under the moniker Zokhuma. He has played in different countries like Croatia, Netherlands and Sri Lanka and is gearing up for the launch of his debut EP and live tour at the moment. 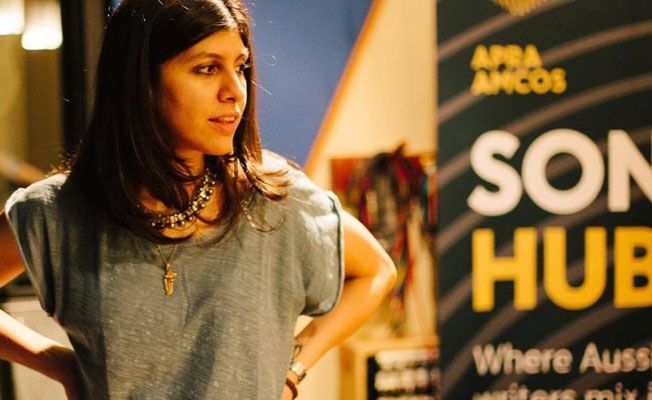 A trained pianist, Sanaya Ardeshir or Sandunes, is famous for her diverse blend of electronica. Taking inspiration from UK garage, her music is completely filled with heavy synth work as well as lots of melody. 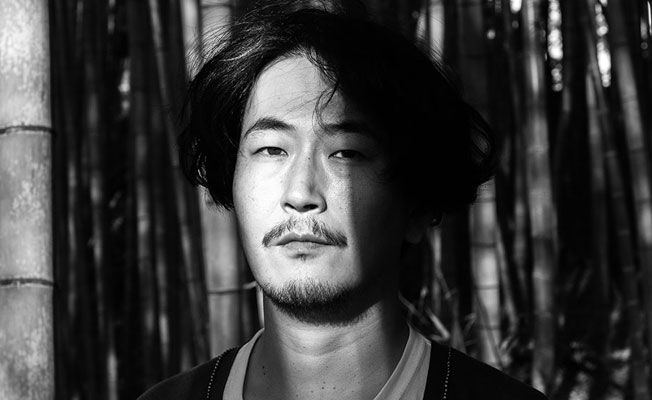 A Japan based electronic musician and producer, Daisuke Tanabe has developed a distinct sound, which consists of mix of hip-hop, electronica, folk and jazz. 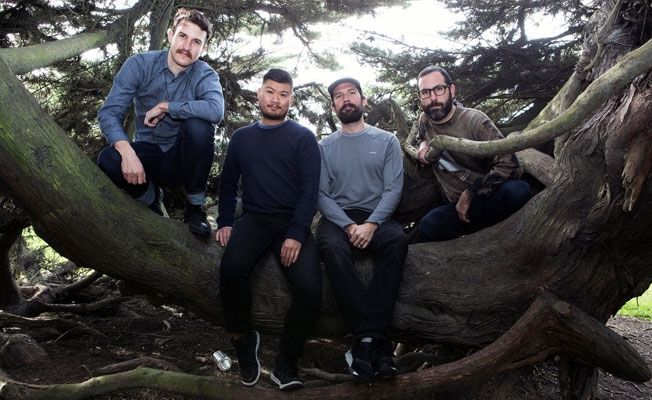 Honey Soundsystem is a band from San Francisco comprising of Jackie House, Robot Hustle, Jason Kendig, and Josh Cheon. They were inspired by pivotal gay underground parties and dance music history and are deep in the world of music production, remixing and DJing parties around the world. 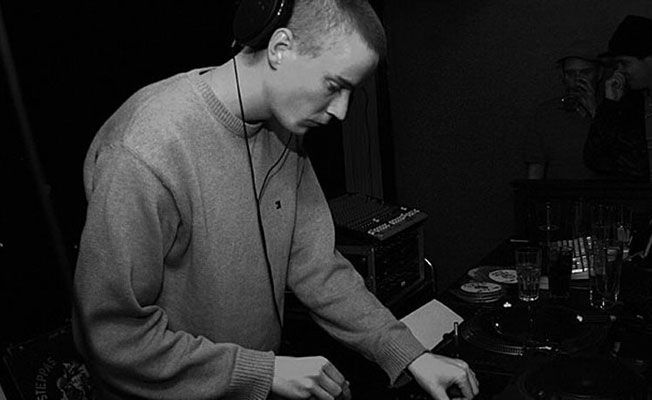 Rob Ellis, or more famously known as Pinch, is a dubstep musician from the United Kingdom. He is known for fusing different genres like Reggae, World Music, and Dancehall with dubstep in his music. He also founded the label ‘Tectonic’ in 2005 and it has brought together a lot of amazing artists to the forefront of underground dance music. 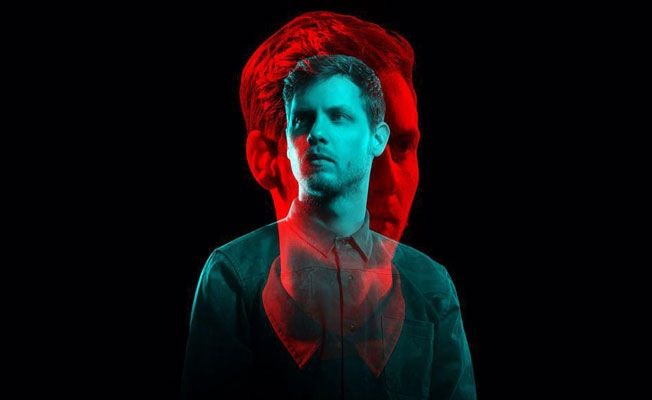 The Amsterdam based musician Yuri Boselie, or Cinnaman, is one of the leading Dutch DJs at the moment. The all rounder artist is not just a DJ, but also a curator and a producer. 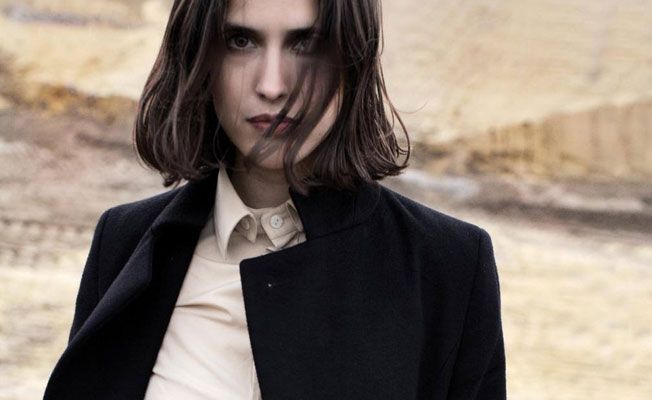 A DJ and producer from Germany, Helena Hauff is known for her intense, electrified and futuristic sound. Along with her solo career, she also recently joined James Dean Brown in his legendary neo-tribal Hypnobeat project and she is also half of Black Sites project along with F#X. 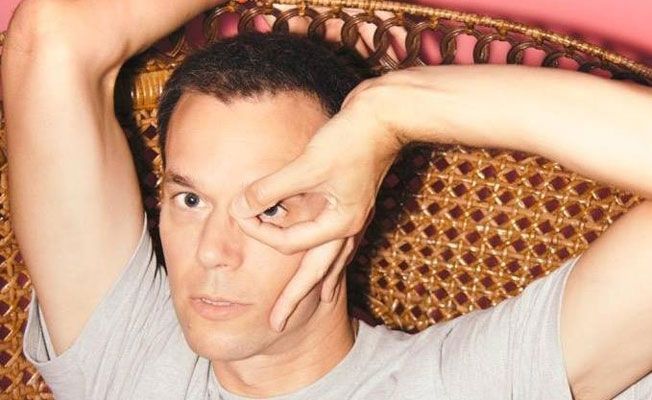 Not at all concerned with the current trends and pre-conceived boundaries, Roman Flügel is not afraid to mix joy and pain, ambient textures with remnants dance floor euphoria, quiet spaces and loud places. 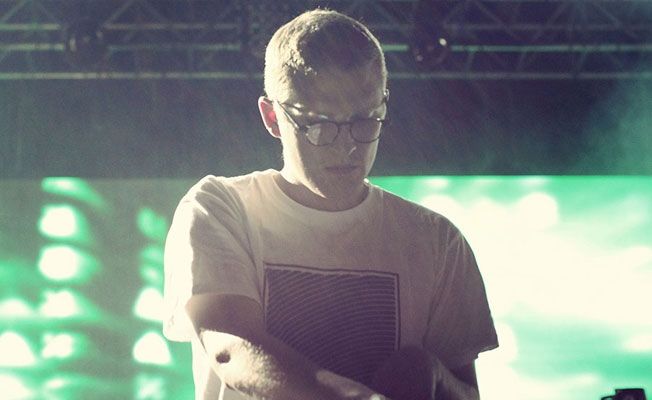 A DJ, producer, and composer from the UK, Sam Shepherd, or Floating Points, worked on his debut album ‘Elaenia Breaking’ and toured all around the world while also working towards his PhD in Neuroscience. He is world renowned for ambitious and forward- thinking DJ sets.