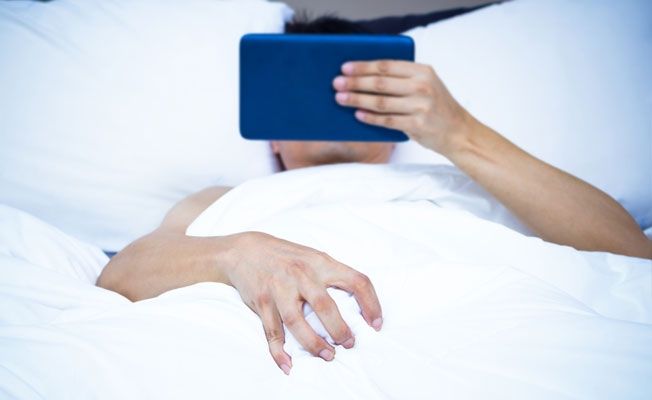 It’s very well known that Xvideos.com is nothing short of a paradise for Indian youngsters who wish to learn the ‘art of making love’. So the petitioners believe that making them listen to the national anthem before watching a video will help instill a sense of pride and “help in tying reproductive urgency with patriotism.” If this rule gets a pass, one thing’s for sure no one will ever mumble while singing it, they would have already learnt it by hard (sorry, we meant heart).

They further said that this move will help in “indoctrinating a sense of primacy to patriotism and create docile future citizens through responsible reproductive behaviours in favour of the nation tribe.” Phew! Extra marks to all those who managed to decode this in one go. For those who are reading it again, we feel you bro! 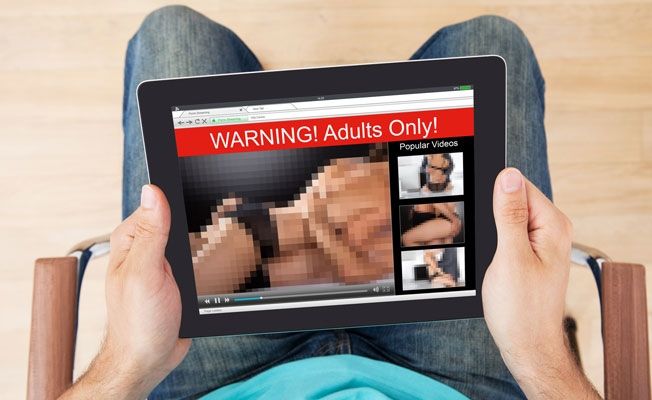