Leicester City scripted one of the most amazing underdog stories last season in the premier league and that sentiment seemed to have reverberated to various other leagues around the world. In an unprecedented move, RB Leipzig is turning the tables on league bigwigs Bayern Munich and Dortmund. And it’s pretty amazing considering the football club was founded in 2009, just seven years ago.

One of the reasons for their sudden rise is this philosophy of the club’s sports director, Ralf Rangnick. “It would be absurd to think that it could work with them (Messi and Ronaldo) here. They are both too old and too expensive.” Rangnick then, as the statement depicts, believes that youngsters alone have been instrumental in their rise to the top of the German league and that a Messi or a Ronaldo wouldn’t stand a chance in a team with an average age of 23. 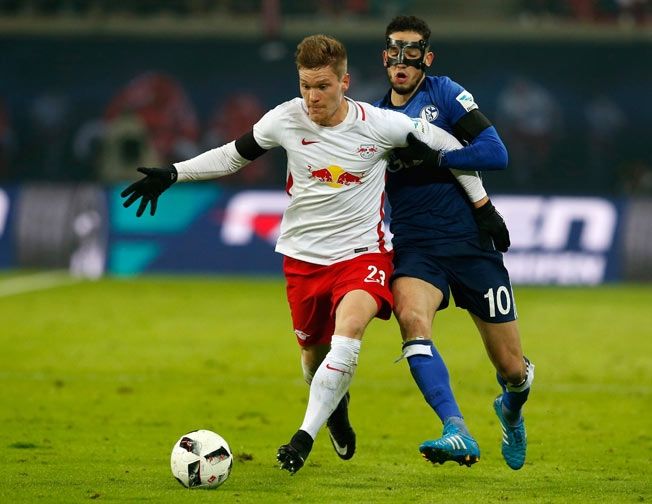 The team is sustained by energy drink giants Red Bull and that is one of the reasons why they are sometimes referred to as 11 cans. But this annotation directed as an insult to the club doesn’t bother Rangnick. “If that was true, then 11 'cans' beat 11 'bottles', which in German (slang) means 'someone who played poorly' - I say that with a twinkle in my eye," said Rangnick after Leipzip defeated Dortmund 1-0.

The success of Leicester City last season has provided a lot of confidence to sides such as Leipzip and Rangnick just stops short of calling it a revolution in the way football is played. “I don't know if it's a revolution, but it's unusual that a team, who was in the fourth division three-and-a-half years ago is now on 33 points after 13 games,” Rangnick quips. 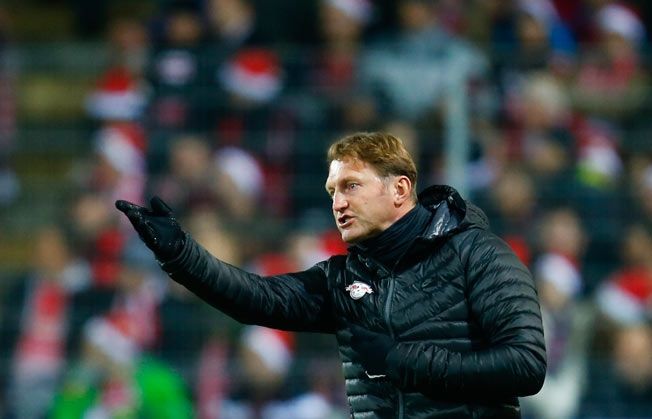 This evolution of Leipzig in just seven years is one of the most amazing stories from the world of football. As Leicester carries on its incredible form in the Champions League, this era of league football might just transform the way the sport is played throughout the world.

The next challenge for Leipzig is to defeat Bayern on 21st December and Rangnick knows the importance of that game if they are to sustain their incredible start to the season. "In a normal season, Bayern will win the title, but maybe this isn't a normal season. Our match against them (December 21) won't be decisive, but it will be exciting. Last season, we were the favorites in each (second division) game. This season we have nothing to lose, "Rangnick recently said. For a sports director who thinks Messi and Ronaldo won’t work in his team, a win against Bayern would actually be the beginning of a revolution and the fan in me is already rooting for the underdog.