The New MacBook Pro, which was recently launched by Apple, has been suffering from battery problems especially the models which come with the new touch bar.

Many owners of the new laptop have posted complaints in forums across the interwebs and they are suggesting that their laptops last between 3 to 6 hours on a single charge, which is nowhere close to what Apple promised. Users who use their laptop to play games have even lower readings, which are now a major concern for Apple. 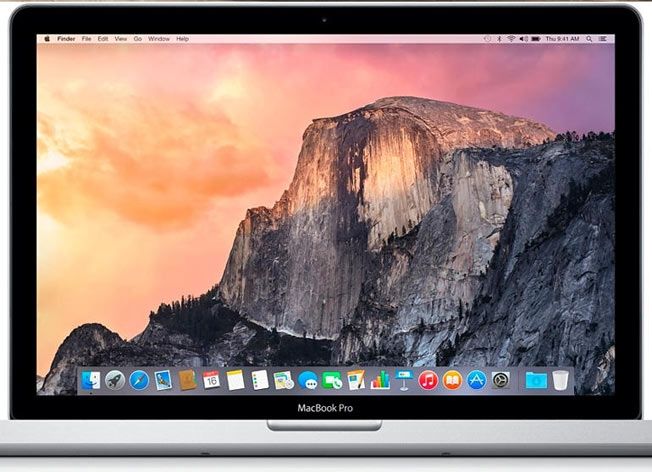 One of the users in the forum mentioned:

“I just received my new 15" MacBook Pro with touch bar. The battery life is horrible!!! I have Safari open with 6 tabs and with 95% battery; I am told that I have less than 3 hours of battery life left! I thought these things were supposed to get 10 hours? I ran the battery down in 3 hours last night only browsing the web. I wasn't watching videos, just browsing. Is there something wrong with my laptop?”

It is still unclear as to what is causing the new MacBook Pro to have battery problems, but it is suspected that the new Radeon graphics chip might be the root of the cause.

At the moment there is no other alternative to deal with this issue besides keeping it connected to the power outlet. Apple will probably have to release a patch to fix this issue and users will have to patiently wait. In the worst case scenario, Apple will have to replace or refund faulty MacBooks if the issue is not resolved in time.