This is what he said back then.

“Every man should be fucked at some point in his life. You shouldn't force yourself to do it. But it's really not that different than having a massage.” 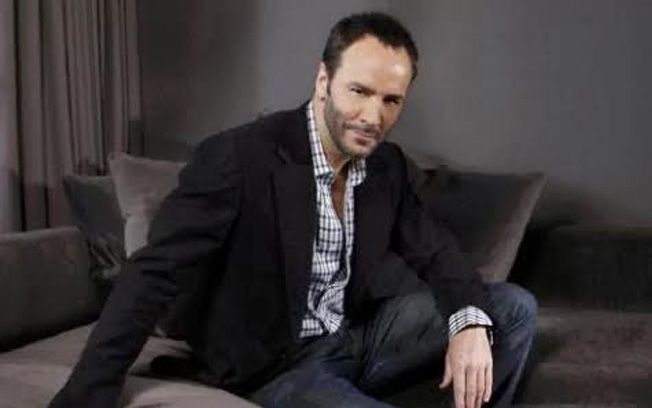 In the latest interview, Ford says that while he didn’t mean to make that statement out loud to the writer back then, he did stand by it and he still does. His reasons are simple. “I think it would help them understand women,” he says.

The designer went on to elaborate, saying, “It’s such a vulnerable position to be in, and it’s such a passive position to be in. And there’s such an invasion, in a way, that even if it’s consensual, it’s just very personal. And I think there’s a psyche that happens because of it that makes you understand and appreciate what women go through their whole life, because it’s not just sexual, it’s a complete setup of the way the world works, that one sex has the ability to literally — and is expected to and is wanted to — but also there’s an invasion. And I think that that’s something most men do not understand at all.”

Well, we may not agree with the man completely, but he sure does have a valid point. No man needs to be ‘penetrated’ but we need to understand where the other side comes from. That’s for sure!