Looks like Bollywood is finally testing new territories. Dharma Productions is making India’s first ever war-at-sea film and we’re really very excited to see how this turns out to. The film is called ‘The Ghazi Attack’ and even though not much has been revealed about the film, its not hard to tell that the film is based on the sinking of PNS Ghazi, a Pakistan submarine during the Indo-Pak war in 1971. Karan Johar recently made the announcement and we must say it’s something we’re really looking forward to.

Until now, the film had been kept a secret. The media had zero clue about this venture and with the launch of the first poster, Karan Johar even revealed the film’s release date. It’s February 17th! That’s just two months away!

The film stars Rana Daggubati and Taapsee Pannu in pivotal roles. The film will track down the mysterious sinking of PNS Ghazi and Rana Daggubati will be playing a naval officer who survives 18 days underwater with his team. Taapsee Pannu will be essaying the role of a refugee. 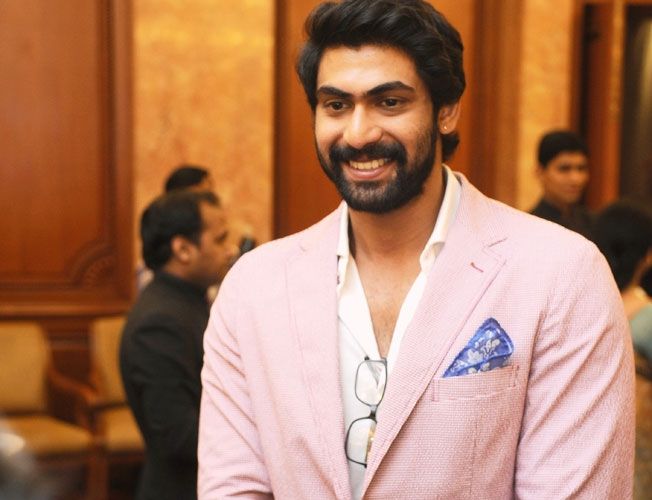 The film has been directed by debutante Sankalp Reddy and it is being said the film might also be partially based on his own book ‘Blue Fish’.

There are a lot of good reasons to wait for this one. Let’s hope Indian cinema gets it right this time!