Rob Ellis, or more famously known as Pinch, is a dubstep musician from the United Kingdom. He is known for fusing different genres like Reggae, World Music, and Dancehall with dubstep in his music. He also founded the label ‘Tectonic’ in 2005 and it has brought together a lot of amazing artists to the forefront of underground dance music. The label has established a great reputation for itself due to its impeccable and consistent quality. 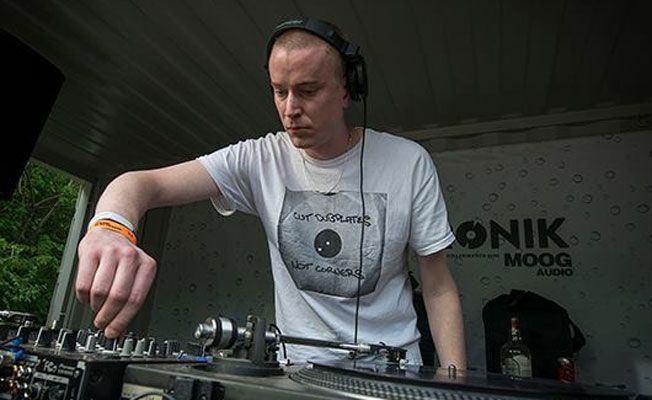 Pinch released his debut album, ‘Underwater Dancehall’, in 2007 which features one of his most famous song ‘Qawwali’, referencing the devotional singing of the same name and also featured samples of harmonium along with singer Nusrat Fateh Ali Khan.

Pinch is also extremely well-known for his collaborative work, most notably working alongside Shackleton for late 2011's 'Pinch & Shackleton' album which fetched him a lot of critical acclaim.

His Dj sets are highly regarded world over and he has been invited to record mixes for BBC R1, 1Xtra, Kiss FM, Resident Advisor, FACT, Red Bull and of course for the impeccable Fabriclive CD series in Jan 2012. Along with playing regularly all over UK and Europe, he has toured all over the world, spinning records in over 40 countries. 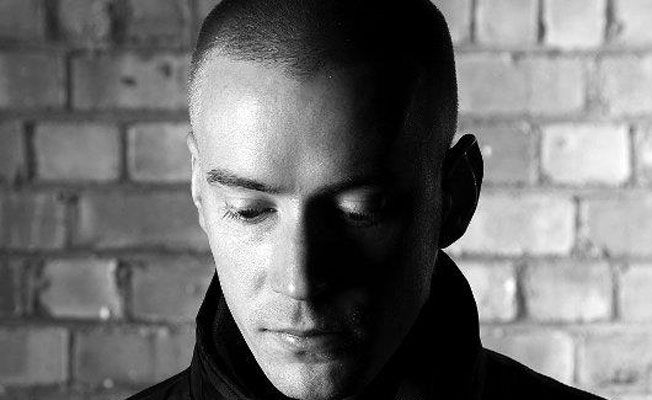 Pinch will be playing live at the Magnetic Fields Festival happening on 9th, 10th and 11th December in Rajasthan.