They roasted the who’s who of the Bollywood last year. They have spared no one. But there is one person even All India Bakchod is scared of raosting – that’s none other than Bollywood’s wittiest star, Shah Rukh Khan.

The king of hearts is also the king of wit, and there’s no doubt about it. Two of the most popular comedians of the country, Tanmay Bhat and Rohan Joshi, just confessed how trolling Shah Rukh Khan might be toughest thing to do. Speaking on Zoom’s show ‘Yaar Mera Superstar’, the two confessed how it is impossible to troll Shah Rukh. We are not surprised!

I dont Think anyone of us hav ever heard Tanmay Bhatt @thetanmay & Rohan @mojorojo talking like this for anyone #SRK pic.twitter.com/leWHO539nc

“It’s a good thing he became an actor. Because if he were a standup comedian, hum sab ki band bajata yeh aadmi, yaar!” Rohan Joshi says. Clearly, Shah Rukh is a man of many talents. You can’t not win at life when you are that sharp and charming. 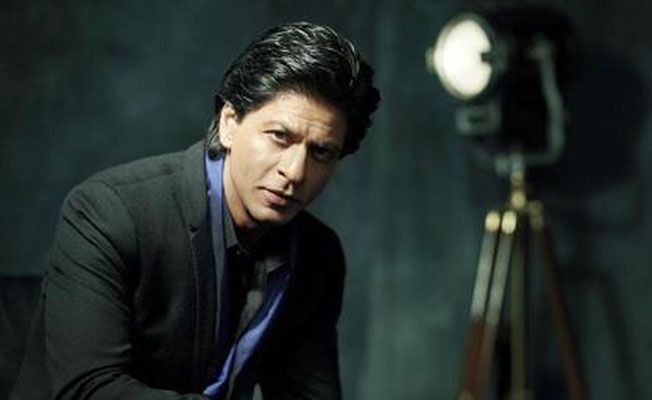 Expressing their unfulfilled desire to roast Shah Rukh, they spoke about how they actually fear the man because instead of being roasted, he could totally annihilate the roaster without batting an eyelid. Shah Rukh, says Rohan Joshi, ‘is one of those people who, after you are done roasting him, will get up and destroy you right back.”

Shah Rukh graciously responded to the compliment and tweeted this:

U guys make me blush. @thetanmay & @mojorojo  keep on being as talented as you are and spread laughs. https://t.co/vrUu11XAHb

Considering how Shah Rukh Khan has time and again disarmed many with his kickass comebacks, it’s no surprise that he is fully capable of roasting the roast champions of the country.