While Virat Kohli-led Team India has been busy hunting the Englishmen in the ongoing Test series, limited-overs captain MS Dhoni has been closely watching from the sidelines during the past two-and-a-half months.

Kohli has surely hogged the limelight as India's Test captain with a crucial 2-0 lead against Alastair Cook's men in the ongoing series, but the Ranchi cricketer is set to steal the show when he returns for his side in the ODI series slated to begin on 16 January. 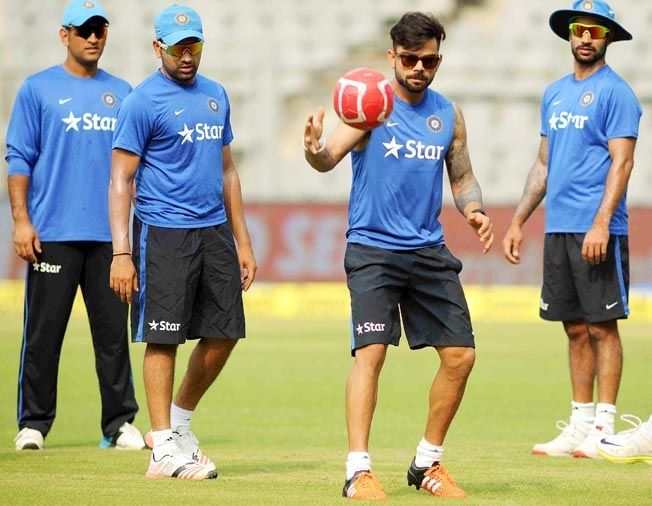 Dhoni, who retired from the longest format in 2014 and played his last ODI against New Zealand in October, will be seen marshalling his troops once again when the hosts take on the visitors in the five-match ODI series.

While Dhoni's return will surely get the fans excited, the fact that he heads into the ODI series will no match practice could probably be an area of concern for India.

Ever since his last ODI at Visakhapatnam against the Kiwis, Dhoni has not participated in any official cricket match. The official BCCI protocol also states that for injured players, at least one first-class game before being considered for national selection is mandatory. 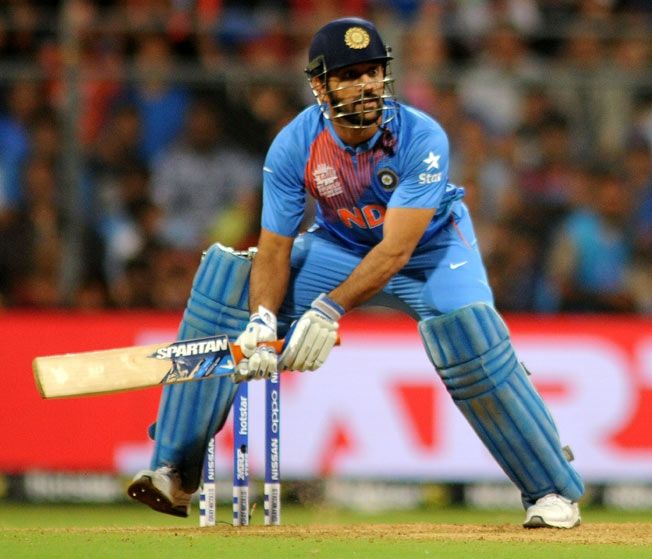 Back in 2015, ahead of the limited-overs tour of Australia, Dhoni had participated in the Vijay Hazare Trophy while playing for Jharkhand in order to get some match practice. But since this edition of Hazare Trophy is scheduled to begin from 25 February - almost four weeks after the ODI series against England has ended, Dhoni will not be able to avail that option.

The ongoing Ranji Trophy seems like a viable option for Dhoni, but he's yet to confirm his participation for Jharkhand. But, in all fairness, a player of Dhoni's calibre and experience doesn't really need match practice. 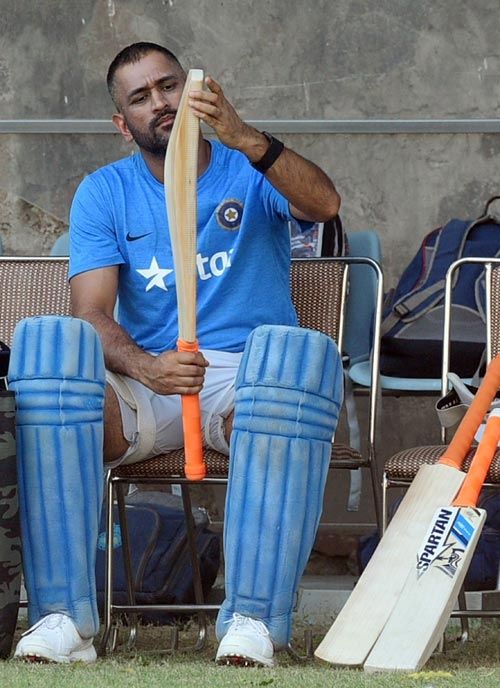 The 35-year-old has been a source of inspiration and a steady rock for his side in his 12-year-old international career. Also, given his batting position in the team, more than match practice, Dhoni can actually do away with net sessions.

Moreover, the fact that he is taking private fitness sessions to prepare himself for the upcoming England series should silence all those critics who are probably gearing up to question is agility in the field. After all, it's Dhoni and not out-of-shape Yuvraj Singh we are talking about here.