In the world of politics we often come across such great men and women that it takes an eternity to try and understand their life story, layer by layer, looking for that one moment which inspired them to greatness, and thus it often leaves you disappointed and exhausted in case of an absence of such an inflection point in their career.

Tamil Nadu’s beloved politician Jayalalitha’s birth in a Tamil Iyengar Brahmin family, and their struggles with abject poverty, is the one striking inflection point which comes through when one looks back to her stellar career in films and then consequently in Tamilian politics. If it had not been for her mother’s efforts to push her into the world of cinema, Jayalalitha might have just drifted into obscurity after the death of her father because of relentless poverty. 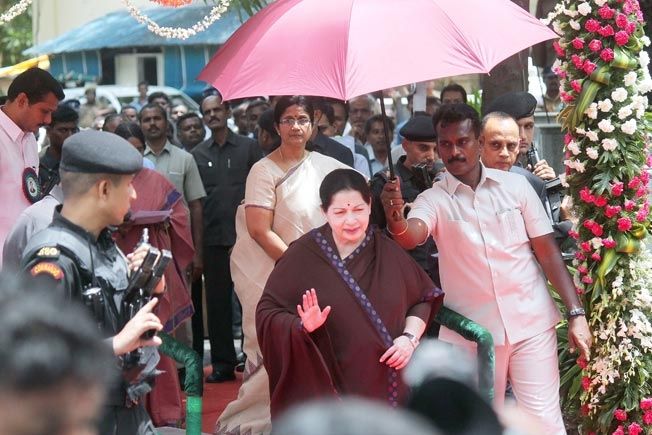 Starting early at the age of just 12, Jayalalitha was trained in classical music and classical dance while making her debut in 1961. This, however, was just the first of 140 movies she went on to do becoming the queen of southern cinema in process. In 1966 alone, she had 11 releases and by 1980 she had given 119 hits out of the 125 she did till 1980. Cinema, however, was just an initiation for a bigger role she delved into following MGR into politics in 1982.

MG Ramachandran, considered one of the stalwarts of Tamil cinema, was a big influence on Amma. Jayalilatha, explaining MGR’s influence on her once said, “One third of my life was influenced by my mother; Two thirds by MGR. it is all but gone now. A third is left for myself now.” MGR founded the All India Anna Dravida Munnetra Kazhagam (AIADMK) party in 1972 and immediately found the support of urban poor because of his stardom and Robin Hood image.

Jayalalitha, no matter a novice in politics at the time, found her ground pretty quickly. Her closeness with MGR was a cause of concern for the upper echelons of the party and when she was packed to New Delhi as a Rajya Sabha MP in 1985 many deemed it the demise of a pretty promising career. But destiny had other plans for Amma. 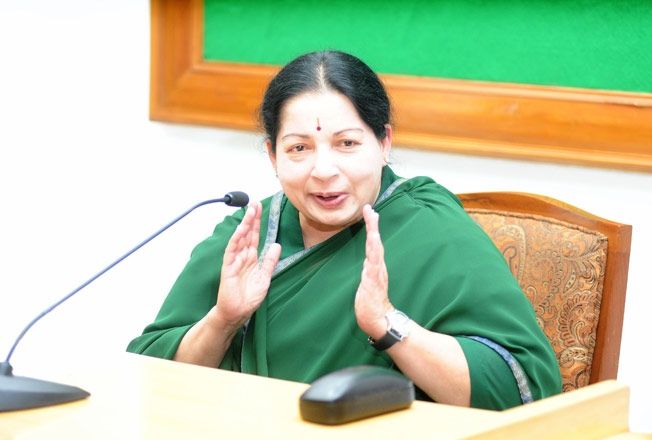 The founder of AIADMK, MGR died in 1987 thus vacating the top post to a reluctant leadership. As many old guards of the party would permit, MGR’s widow was placed as a figurehead CM before the experiment failed miserably. This, however, opened up the place for Jayalalitha and she came to power for the first time in June of 1991.

Taking a cue from her own childhood, Amma decided to bring in reforms for the welfare of women in the society and partly she succeeded in doing so too. Be it the entrepreneurship training for 100,000 women or the ‘cradle baby’ scheme, Jayalalitha came up with innovative ways to empower the stressed gender which made her a popular leader in her first stint at power. This, however, was not enough to prevent a devastating defeat for AIADMK which nearly destroyed the party. Part of the reason for that defeat was considered to be her inability to take in any criticism which reflects in this statement by her in 1985:

“No one can get anything out of me or subdue me by threats, harsh treatment; it only makes me more stubborn, inflexible, unbending, and determined. The only way one can get me to cooperate is to be nice to me, pamper me, cajole me, talk to me kindly, softly,” she said. 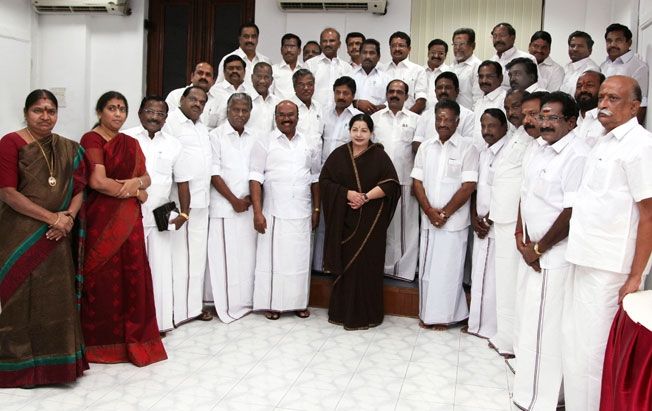 Jayalalitha, when not in power, was pounded by the opposition through litigation and numerous cases post the 1996 defeat. And these were not just petty cases; some of those cases were high profile corruption cases but Amma always found a way to prove her innocence. In same regard and spirit, she made a great comeback by winning the 2001 assembly elections for her party but the game of musical chairs persisted as the DMK came back to power in 2006.

Amma’s biggest win, in politics at least, was securing her legacy by getting her name cleared in the disproportionate assets case. She was convicted in the 18-year-old case and was sent to jail in 2014 before a special bench of the Karnataka High Court acquitted her and her associates. She returned as the CM of Tamil Nadu in 2015 following her acquittal and became the CM for the fifth time after a thumping win in the 2016 assembly elections. 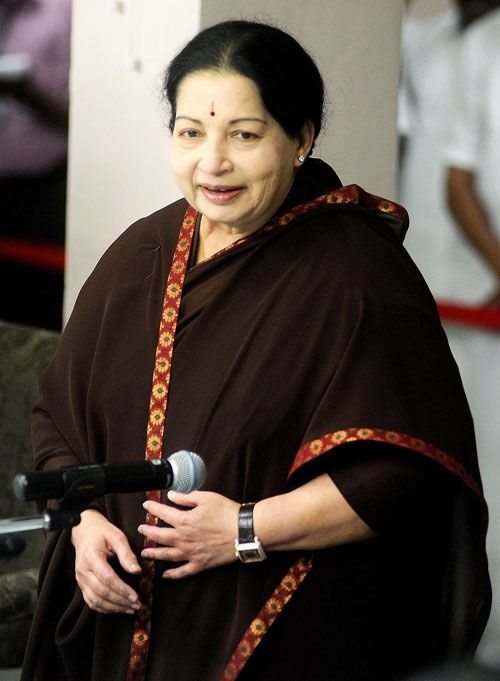 The queen of southern India is still one of the most popular political figures in a country enchanted by NaMo. Jayalalitha came up and reigned in a patriarchal society even when the odds were stacked heavily against her. Her deteriorating health in 2016 has been a big talking point even eclipsing the demonetization debate and yet we might not have seen the last of her. But if we do, then we, as a nation would have lost not just a good politician but also a symbol of women empowerment in India.