If you’ve never seen or heard him play before, you’d think I’m talking about some international established musician (http://www.mensxp.com/culture/music/32822-10-artists-you-shouldn-t-miss-out-on-at-the-nh7-weekender-shillong-this-year.html). He is established enough to earn a place among the artists lined up for weekender, yes. But, he isn’t international. 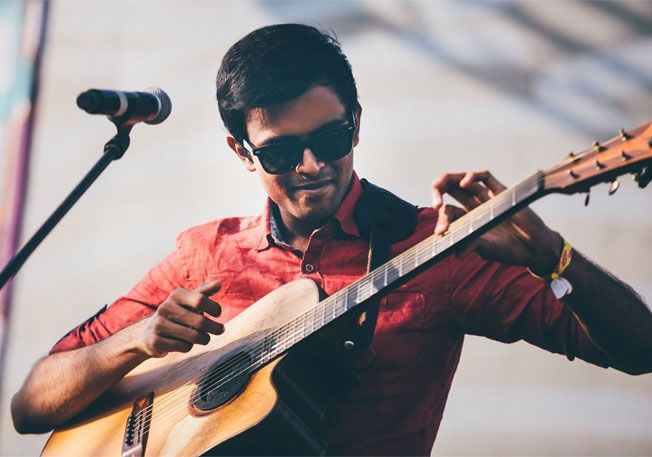 Manan Gupta is a musician from Meerut who learnt the art of making music with his guitar in just three years’ time. He has created a fan following by uploading his music on his YouTube channel and by composing for television advertisements.

Catch him live to witness bass, rhythm and melody emanate from a single guitar, only at Bacardi NH7 Weekender, Pune!