An Electronic music duo from Mumbai, Paraphoniks comprises of Shatrunjai Rai Dewan and Sid Shirodkar. The duo’s shared love of modular synthesisers and other electronic instruments is what brought them together in the first place. They combine modular synthesisers with conventional instruments like guitars and keyboards to create a truly unique approach to both making music and live performances. 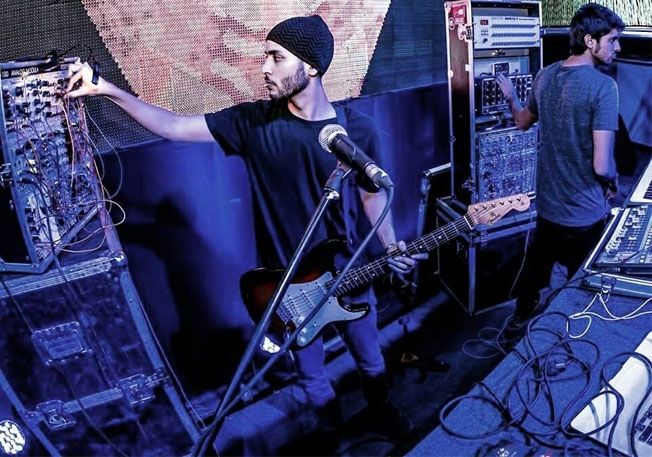 Paraphoniks released their first album ‘Handwired’ just last year and received lots of attention for their work. They started to establish themselves and impressed people immensely with their live shows.

For their second release, ‘Yarns’, Paraphoniks moved on from their repetitive dance beats that dominated their first album to more synth heavy electro-pop sound.

Besides Paraphoniks, Dewan does a lot of live sound engineering and also has a solo project called monophonik, whereas Shirodkar writes music for ads occasionally. 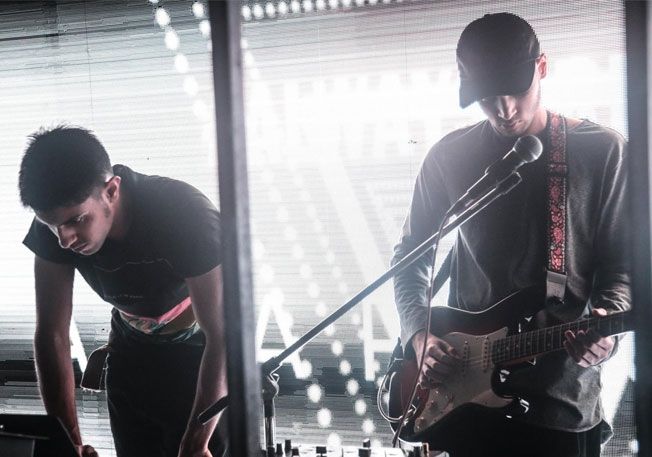 You can see this talented duo live at the Bacardi Nh7 Weekender happening in Pune from 2nd till 4th December.