From Argentinian talisman Diego Maradona to Brazilian veteran Pele, the exciting game of football has seen multiple legends making their mark in different eras of the sport. Their long-range screamers got us on our feet and the missed penalties got us teary-eyed.

Football has rapidly evolved over the years with the ever-increasing level of competition demanding the best of the stars. But, in the modern era of the sport, no one has dominated the game the way Cristiano Ronaldo and Lionel Messi have over the past few years.

The fact that the two astronomical footballers have shared eight Ballon d'Or awards between them goes on to show the level of competition the pair brings to the game. In a class of their own, the two understandably share one of the fiercest rivalry on the pitch and their continuous battle for supremacy has truly blessed the game. 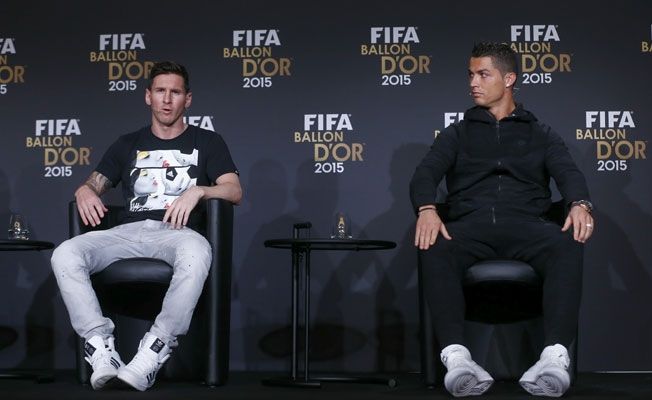 If Ronaldo scores 50-odd goals in a season, Messi goes on to make it 60 next season. When Messi hits a brace for Barcelona, Ronaldo comes up with a hat-trick for Real Madrid. Their never-ending battle to reign supreme witnesses new records being made, only to get shattered again by them.

Sports journalists and pundits regularly list out the individual merits of both players in an attempt to argue who they believe is the best player in modern football. But, what if they play in the same team, taking long strides beside each other towards the opposition goal? Now that's a sight every football fan would probably kill for.

The fact that the two exhibit different styles of play would surely make a team invincible. Imagine a team with Messi's low centre of gravity and agility complimented by Ronaldo's pace and impeccable vision. Messi's grace and elegance in tandem with Ronaldo's power and aggression would arguably bamboozle the best defenses in the world. 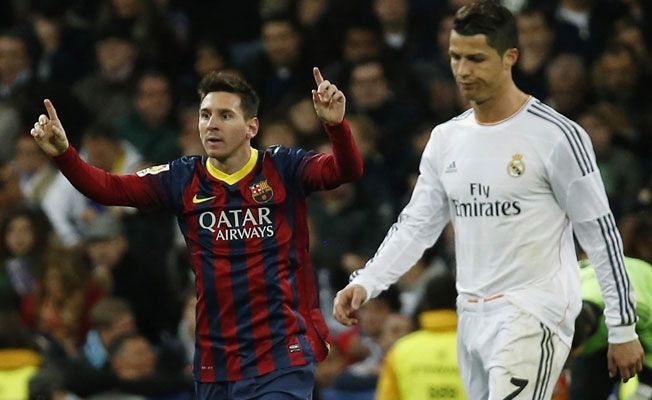 Since, Messi has a comparatively higher defensive work-rate than Ronaldo, he can play in the midfield to assist the Portugal captain in front of goal. Messi's ability to work in tight spaces will allow him to go past the defenders before curling the ball into the box where Ronaldo can make the most of it with his perfectly timed header.

Even while taking corners, Messi's greater curve and vision can be put to good use by Ronaldo's better jump and heading accuracy to convert the chance into a crucial goal. They would undoubtedly be unstoppable together.

Now the chances of the two footballers playing in the same team in future might be less than seeing the pigs fly, but the duo could have been seen in the Barcelona jersey together if the Catalan club could have signed him in 2003. Yes, you've heard it right. 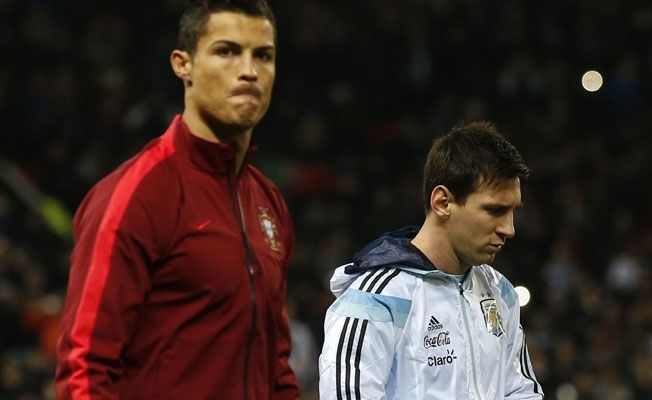 Barcelona almost ended up signing Ronaldo when he was just 18 years old. Former Barcelona president Joan Laporta has revealed that the Catalan club was offered to sign the Portuguese footballer for 17 million Euros. 'When we [the new administration] arrived, we signed Ronaldinho, [Rafael] Marquez and [Ricardo] Quaresma,' explained Laporta to AS.

"We were in a process of reconstruction. Cristiano was at Sporting and he was close to signing for United. The player's agent, Jorge Mendes who was handling Marquez and Quaresma said, 'I've got another really good player who's called Cristiano Ronaldo', he revealed. 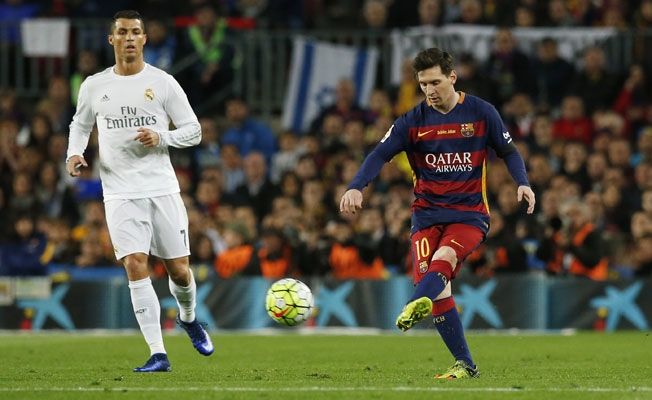 Ronaldo eventually moved from Sporting Lisbon and joined Manchester United for 19 million Euros in 2003. He spent six glorious years at Old Trafford before Real Madrid made him the most expensive player in the world when they paid an estimated 94 million Euros to United in 2009.

The past will definitely not change, but when Ronaldo and Messi take the field on Saturday in the high-intensity El Clasico, one can surely wonder what it would've been like watching these two superstars together in one team.