Bacardi Nh7 Weekender is known as the happiest music festival ever and for good reason. This year’s Shillong and Hyderabad editions of the festivals went amazingly well and Pune would be no less. The Pune edition will be filled with performances from great artists, both homegrown and international, and we have shortlisted our favourite ones that you shouldn’t miss out on at all. 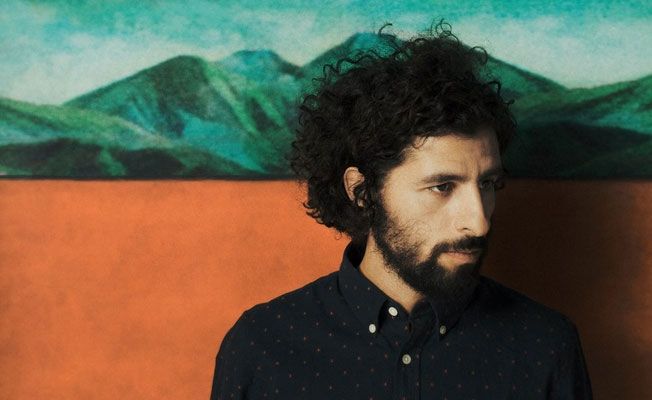 An Argentinian-Swedish indie folk musician, José González has an extremely unique voice and his music is just so calming and soulful. The singer-songwriter and guitarist has appeared on Jimmy Kimmel Live! and his music has been the background score for popular shows like ‘Brothers and Sisters’ and ‘Bones’ and if you’ve seen ‘The Secret Life of Walter Mitty’, you’ll recognize José’s music, in a heartbeat. 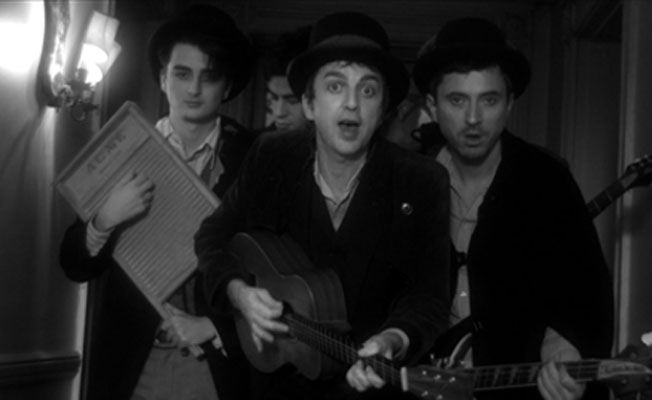 The Britpop band Supergrass was easily Danny Goffey’s ride to the top and he has taken that one step ahead with the creation of his current band, Vangoffey. The relatively new band consists of a kickass crew of Drew McConnell from Babyshambles, Louis Eliot from Rialto and Steve Mackey along with Danny and they released their debut album ‘Take Your Jacket Off And Get Into It’ just last year. 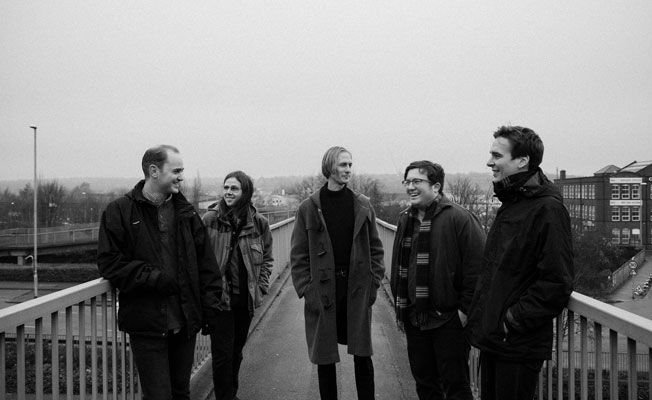 An English rock band from Leeds, Eagulls consists of lead vocalist George Mitchell, Mark Goldsworthy and Liam Matthews on the guitar, Tom Kelly on the Bass and Henry Ruddel on the drums. The band has received a lot of media attention and was also named BBC Radio 6's Steve Lamacq's New Favourite Band in 2013. 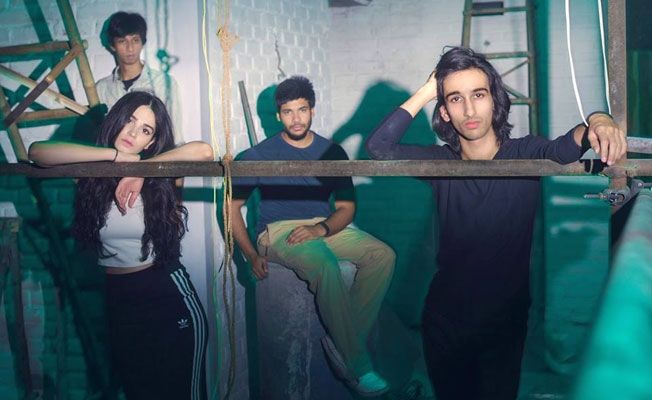 The avant-garde duo from Delhi consists of Kavya Trehan on vocals and Moses Kaul on guitar and is joined by Abhinav Chaudhary on bass and Suyash Gabriel on drums/percussion when they perform live. The music made by MOSKO is a combination of garage, rap, hip-hop with a lot of influence from Japanese anime, and they toured all over India this year, performing at different cities. 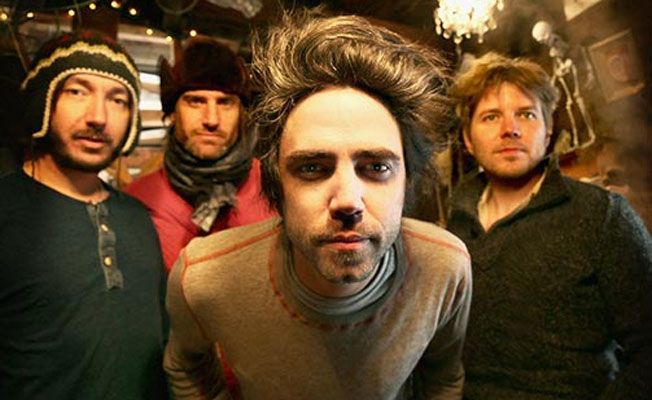 The band ‘Patrick Watson’ has been together for almost a decade and have achieved a lot in that time like playing to over 100,000 people at the 2009 Montreal Jazz Festival, composing 15 scores for films and television, receiving Canada’s Elite Polaris Music Prize in 2007, and most recently performing two songs in Wim Wender’s 3D epic ‘Everything Will Be Fine’. 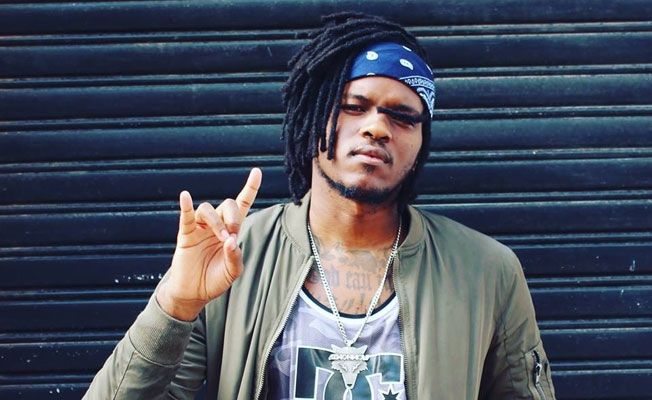 Anyone with an eye (or ear) for Hip hop or south African Hip Hop will definitely be familiar with Aewon Wolf and his music. The Durban rapper very cleverly intertwines his passion and dedication into his craft and is well on his way to a meteoric rise. 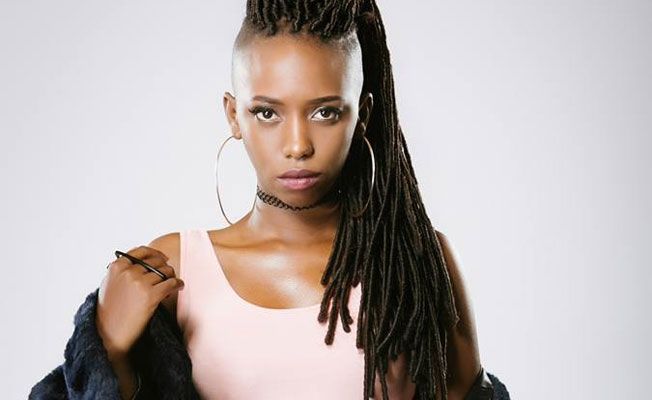 Genesis Gabriella Tina Manney, with the stage name Gigi Lamayne, is a South African rapper, poem writer and a songwriter. This talented artist started writing poetry at the age of 11 and while discovering other paths, she slowly delved into rap at the age of 16 and became the first teenage female rapper in South Africa to be signed to a prominent label at that age. 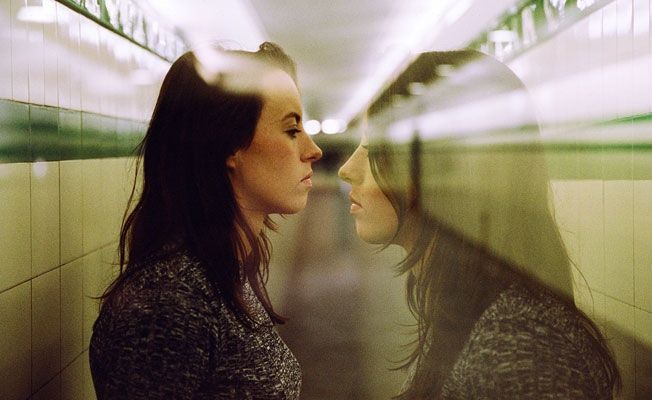 She’s only 23 years old and originally, goes by the name of Sophie Payten and she literally is the next best thing worth listening to. Hailing from Canowindra, Australia, Sophie, a.k.a Gordi has an indelible passion in her voice that goes well with the music. She even performed with acclaimed British band, Bon Iver recently, as a guest performer at their show at Hammerstein in New York. 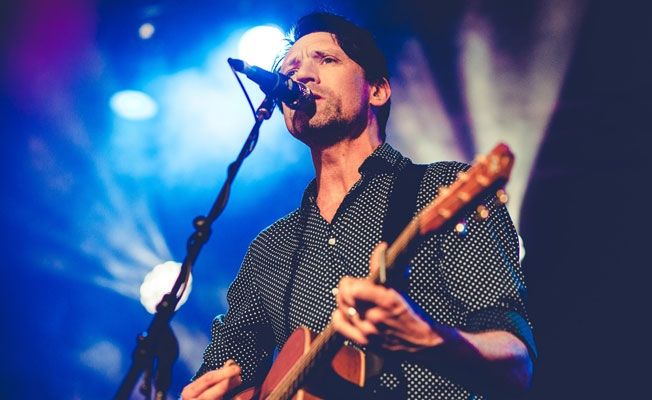 Paul Dempsey is one of Australia’s most sought-after musicians and lyricists in modern times. In his latest album, Strange Loop, Paul Dempsey has proved yet again why his vocals and musical prowess remain unparalleled, and not just in Australia. The 11-track album is a complete show stealer and when compared to Everything Is true, is the next best thing you can listen to. 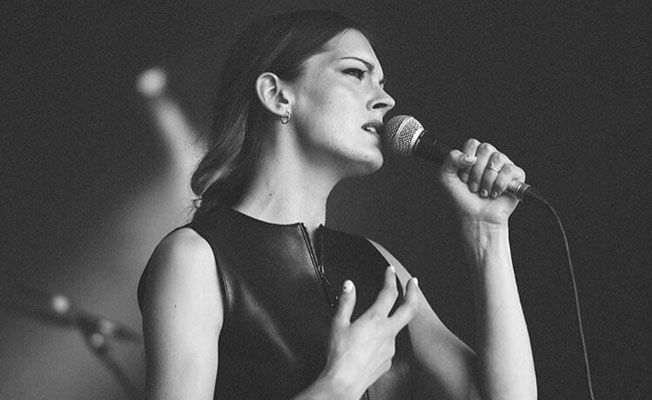 Rosie Lowe’s music is very R&B with hints of synthpop and indietronica, which gives it a very unique sound and rhythm—something that’s quite hard to miss, if you’ve heard her music. She puts R&B back to where it belongs, especially in the current indie music scenario. Besides being one of the most stunning faces in the music industry, Rosie is as opinionated about her music and the views of men in the music industry. In an interview with the Telegraph UK, Rosie said, “Women in the industry are moulded according to a white man’s view.”