In what was meant to be a monumental moment in the Chapecoense football club's history, quickly turned into a disaster after the chartered plane carrying members of the Brazilian team crashed late on 28 November.

The Lamia 2933 flight, carrying 77 people on board, crashed near the Colombian city of Medellin. The tragic crash led to the demise of 71 players, technical staff, sports journalists and crew members. Only six individuals managed to survive the horrific crash.

A leaked recording of the final minutes of the doomed flight revealed a chaotic exchange between the pilot and the air traffic tower. The pilot repeatedly requested authorisation to land in lieu to "fuel problems", but the controller explained that another plane with mechanical problems had been diverted to make an emergency landing.

It meant that the pilot had to wait seven minutes before going into a four-minute death spiral that ended with the plane slamming into a mountainside. If the crash led Brazil and the entire football fraternity into a state of mourning, the latest revelations behind the tragedy will surely upset the fans and family members of the lost souls.

But, the death toll could have been more if it wasn't for six individuals who apparently missed the flight due to some miraculous reasons. These six grief-stricken men shared their plight and now find themselves in a precarious situation of whether to cherish their luck or mourn the loss of 71 people. 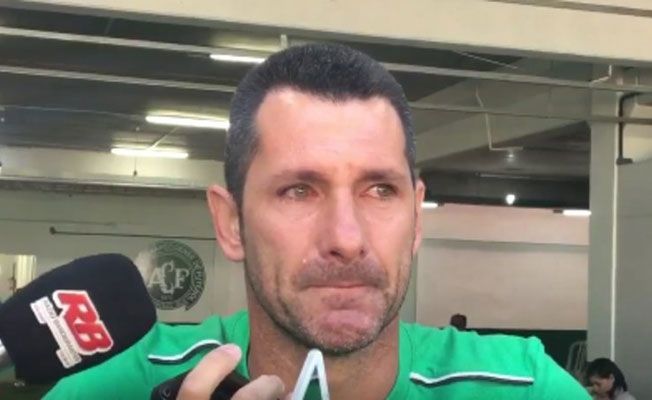 The Chapecoense goalkeeper Nivaldo did not travel with his team for the first-leg of the Copa Sudamericana final against Atletico Nacional. The 42-year-old missed the trip as he was set to make his 300th appearance for Chapecoense against Atlelico Mineiro at the weekend, having also missed last Sunday's defeat against Palmeiras to make the landmark appearance at home.

"I was supposed to go on the trip but ended up staying. Everything has a reason in life. I didn't travel to Palmeiras because it would make my farewell game to play here against Mineiro, when I would complete 300 games for the club," Nivaldo told Globoesporte.

He also revealed, "As there was a change in the trip, they would not return to Chapeco and instead go straight from Sao Paulo to Medellin. So the coach Caio said he would not take me." Taken aback by the tragedy, Nivaldo has now announced his retirement from football. 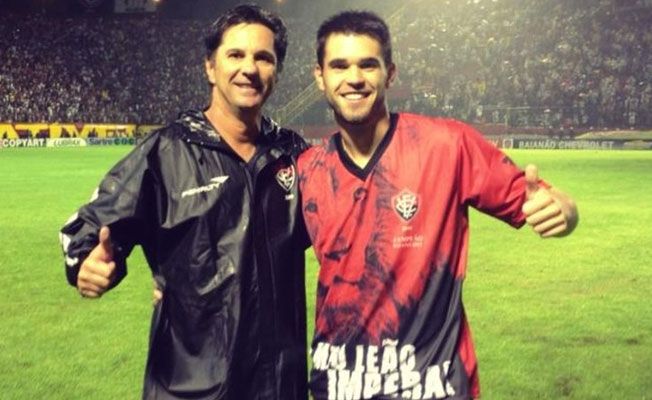 Matheus Saroli, son of Chapecoense football club's coach, Caio Junior, was in for serious heart-break after he realised that the plane carrying his father and other members of the club crashed near Medellin. The 25-year-old revealed that he was supposed to be alongside his father on the flight but couldn't because he had forgotten his passport.

"I was in (Sao Paulo) today and I did not board because I forgot my passport. We are strong. We will get through it," Saroli wrote on Facebook.

"I talked to him (Caio) several times about various things. In the end, at the last moment before we separated, and he left for the airport, it was different. It's easy to say this now, but I felt something was different," he told Globoesporte. 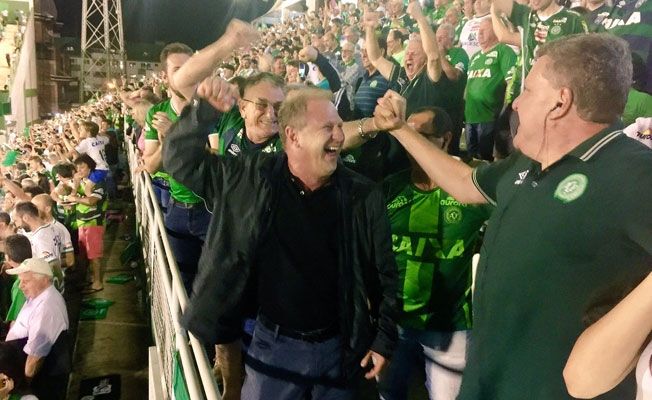 The state legislator for Santa Catarina and an ardent fan of the Chapecoense football club, Gelson Merisio had initially planned to travel with the players to watch them create history in the first-leg of the Copa Sudamericana final. The 50-year-old was looking forward to the high-intensity clash only to switch his plans at the last minute due to work commitments.

"All strength for the families of the players, the coaching staff and the journalists who accompanied the delegation. I must confess that I am quite shocked and moved. I further clarify that despite my scheduled presence on the flight accompanying the team, I chose not to do so because of the activities scheduled in the Legislature this week," Merisio wrote on Facebook yesterday. 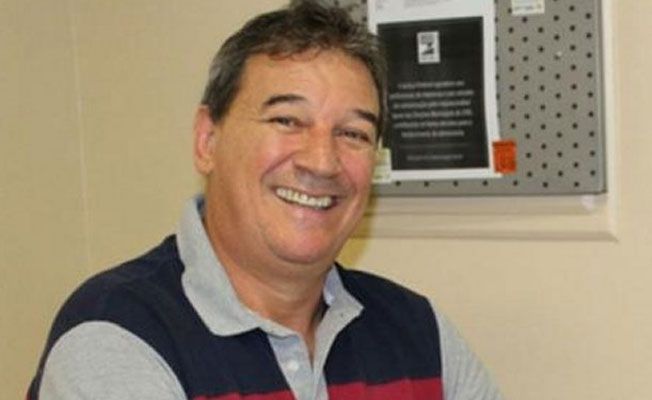 Another individual who was supposed to be on the plane was journalist Ivan Carlos Agnoletto from Radio Super Conda. Agnoletto had a lucky escape after he gave up his seat for colleague Gelson Galliotto who had always dreamed of covering such a big game.

"The pain is still too much for me to think about if God would've saved me. I was scheduled to cover the game, but my colleague had a huge dream to cover an international final," Agnoletto told Globoesporte.

"When I told Gelson Galliotto the news that he could go in my place, he could not believe it: 'Really? I'm really going?' It was his dream," he added. 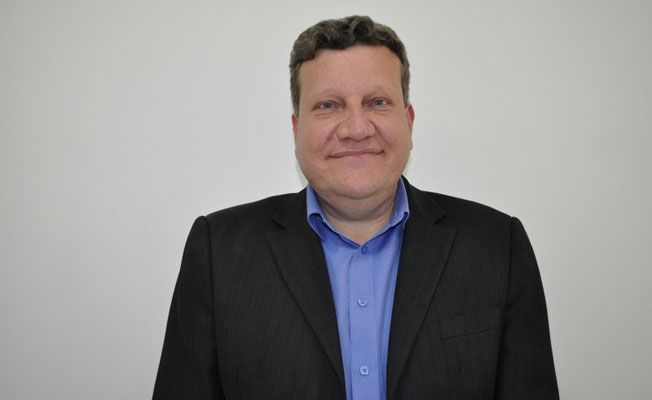 Luciano Buligon, mayor of Chapeco, was also on the passenger list alongside the football club's president Plinio David de Nes Filho. However, the duo missed the flight to attend a meeting in Sao Paulo.

"Only God can explain these things, and how I stayed behind. It is the biggest tragedy Chapeco could go through. We lived a moment of ecstasy with our football club," Buligon told Globoesporte.

"This wasn't just a group of people who respected each other professionally. It was a family, a group of friends. Everybody laughed so much, even in defeat. There was a great atmosphere, great joy,” Chapeco football club's president said on a Brazilian TV show.

“Yesterday morning, when I said goodbye to them, they said that they were going off to make our dreams come true. We shared this dream with all our emotion. And in the early hours of this morning, that dream came to an end,” a heart-broken Filho added further.