It's been nine years since Yuvraj Singh smashed England's Stuart Broad for six sixes in an over during the inaugural edition of the World T20 tournament. And, a lot has changed since then.

Yuvi is no longer a force to be reckoned with. He is struggling to make his return to the Indian team and recently, he married to Bollywood actress, Hazel Keech, in an intimate affair. But, while the 34-year-old finds himself occupied with the festivities of marriage, another Indian batsman has etched his name in the history books for hitting six sixes in an over. 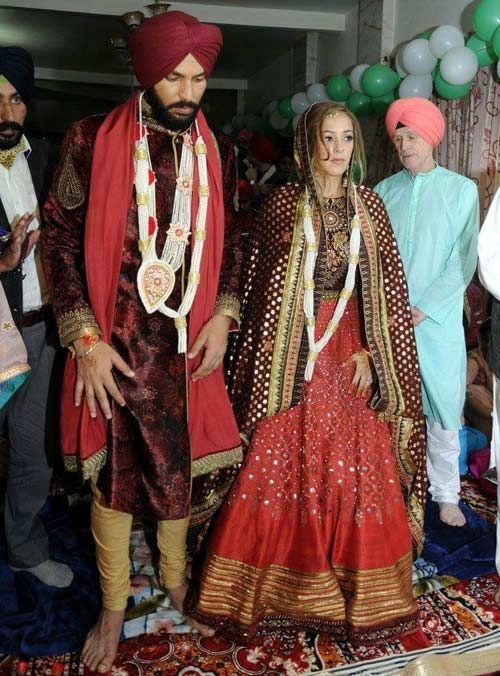 Sagar Mishra, on Wednesday, became only the third Indian cricketer in history to smack six consecutive sixes in an over. Ravi Shastri and Yuvraj are the other two Indians to hold such record.

While batting for Western Railways in their Times Shield 'B' Division match against RCF, the 23-year-old cut a sorry figure for off-spinner Tushar Kumare after smashing six sixes in his over. The budding all-rounder smashed nine sixes off the last 11 deliveries of his blistering innings - 46-ball 91. 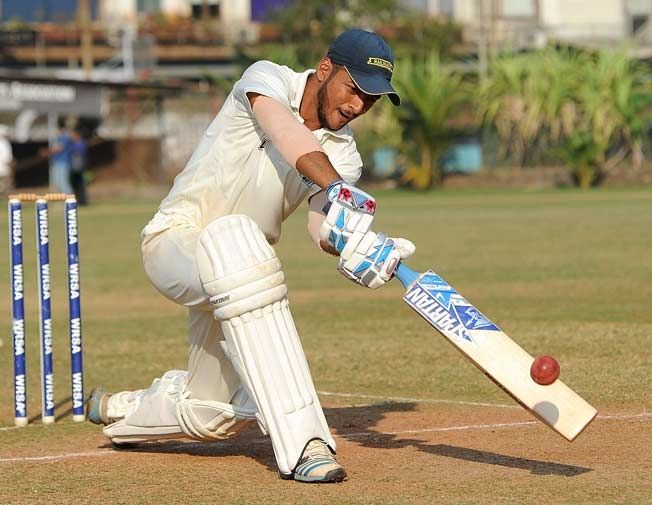 "I'm an all-rounder. I bat at five and six, which means that I have to bat with the tail. I needed to develop my game accordingly, because the opponents tend to spread the field. I needed to learn how to clear the field," Mishra was quoted as saying by The Times of India.

While expressing his disappointment for not missing out on a hundred, the left-hander was ecstatic for matching Yuvraj's feat.

"I was promoted to No.4, because their left-arm spinner was bowling well and I was sent to up the scoring rate. I just played normally, according to the situation. My only regret is that I couldn't complete my hundred," he said. "It's a dream come true. I remember watching Yuvraj Singh's six sixes in an over on TV nine years back. Never did I imagine that I'd do something similar," Mishra added.

Despite Mishra's blitz, Yuvraj remains the only Indian cricketer to have achieved the feat in international cricket. While playing for Mumbai in 1985, cricketer-turned-commentator Shastri had notched up the milestone during a Ranji tie when he hammered a Baroda spinner for six sixes in an over.