If you have even remotely followed Trump and his journey to become President elect, then you’re aware of his reservations and thoughts regarding the Muslim community in general. However, it seems like his opinions and views have marginally changed since victory became his chariot. As per a recent press release by the Pakistani government, Trump had some amazing words of praise for the country and Nawaz Sharif. 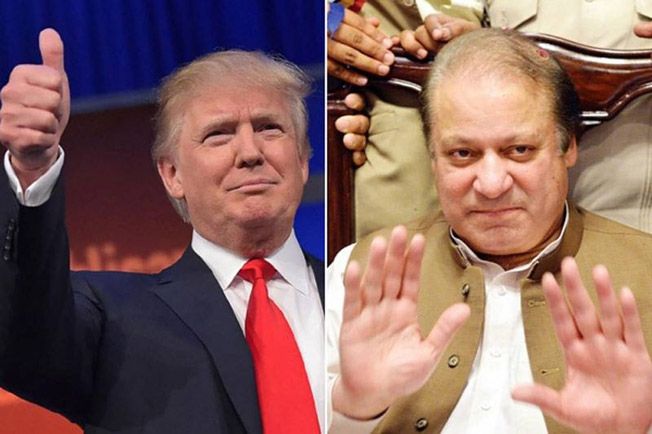 The release says that during a telephonic conversation, Trump called Nawaz a ‘terrific’ guy, praised him for the work that he was doing and even said that Pakistanis are an intelligent lot. The press release further explains, “On being invited to visit Pakistan by the Prime Minister, Mr. Trump said that he would love to come to a fantastic country, fantastic place of fantastic people. Please convey to the Pakistani people that they are amazing and all Pakistanis I have known are exceptional people, said Mr. Donald Trump.”

Did Trump’s Islamophobia suddenly wear out, or was it a one-sided story by the Pakistani government, who knows. The entire world is aware of the strained relations between the countries, so is some friendship brewing right there?