The Kolkata-based band ‘Underground Authority’ was formed in the early part of 2010 when two different acts- ‘!Banned’ and ‘Skydive’ came together. It consists of four band members- lead vocalist-  Santhanam Srinivasan Iyer (EPR), lead guitarist- Adil Rashid, drummer- Sourish Kumar and on the bass we have Bubbla. 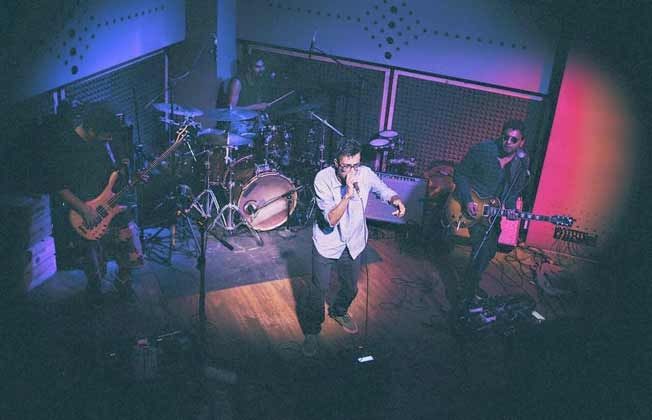 The band’s music genres include alternative rock, rap rock, hard rock, Indian rock and reggae. But the band is mostly popular for their unique protest poetry on politics and society. They derive inspiration from bands such as Guns’N’Roses, Cypress Hill, Public Enemy and many more.

Their road to success started when they became popular by playing in the famous pubs of Kolkata and from then on there was no stopping them. They made their maiden TV appearance in the second season of ‘India’s got talent’ and were finalists. Following this, they became famous nationally.

They were runner ups at a national Rock band competition namely the Yamaha Asian Beat 2010 held at Hard Rock Cafe, Mumbai. In 2013, they won the Hornbill International Rock Contest as well.