If you’ve ever attended a music festival, you know what a fun and exhilarating experience it is. Music festivals are the best way of discovering new music and having a blast with your friends. December is probably the best month of the year as it is filled to the brim with music festivals. 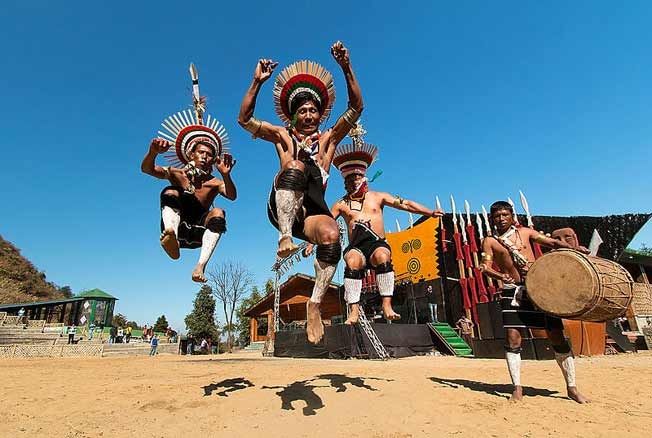 Appropriately called the ‘Festival of Festivals’, the Hornbill Festival is a celebration held at the Naga Heritage Village, Kisama, and sees participation from all the tribes in Nagaland. The main objective of the festival is to revive the rich culture of the state and put Nagaland’s extravagant traditions on display. 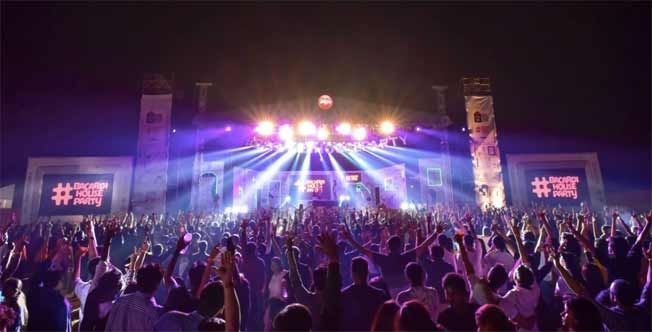 Known as the happiest music festival ever, Weekender is the biggest celebration of different genres along with both homegrown and international artist all at one place. Starting in 2010, Weekender has just gotten better with each and every festival. The Pune edition will wrap up the festival for this year. 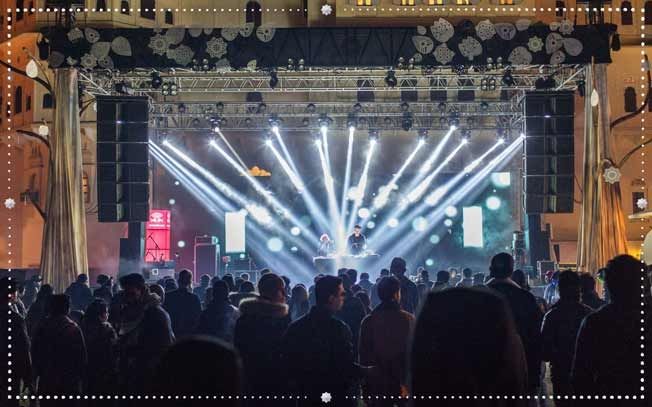 More than just a music festival, Magnetic Fields is a unique combination of contemporary culture along with Rajasthani Heritage. This will be a perfect weekend filled with music, art and food at the magical venue of Alsisar Mahal. 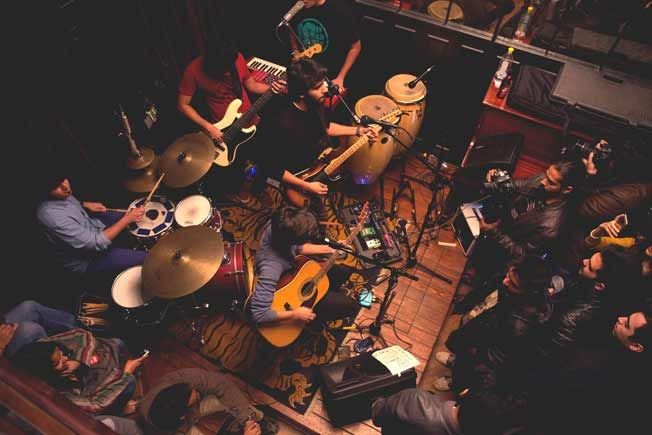 Starting in 2011, the Gig Week is a weeklong festival combining various genres as well as venues. The festival is spread all over Delhi with a lot of homegrown and international artists performing at different places to create a unique and intimate festival experience.

Set on the banks of the Mandovi River, this festival celebrates art and culture and is filled with a lot of different activities. With theatrical performances, design interventions, restoration projects and public art initiatives, this festival has something in store for everyone. 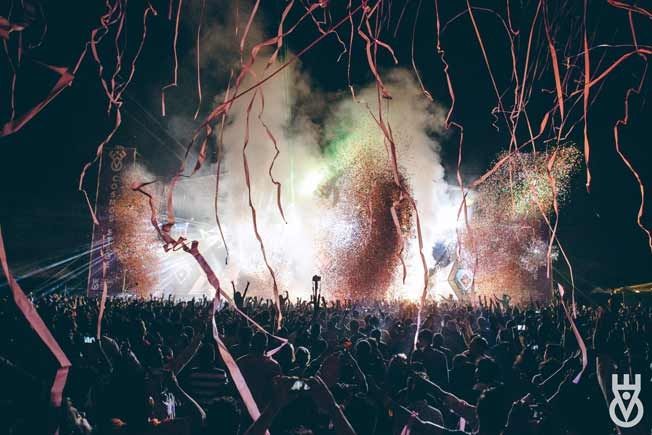 A perfect blend of music, food, fashion, film, adventure, camping, beer, and wine, the Lurm Festival is the first zero waste and the biggest desert festival in the country. Almost 100 food outlets will showcase the best cuisines from all over the world, and about 200 films from 15 different countries will also be screened. 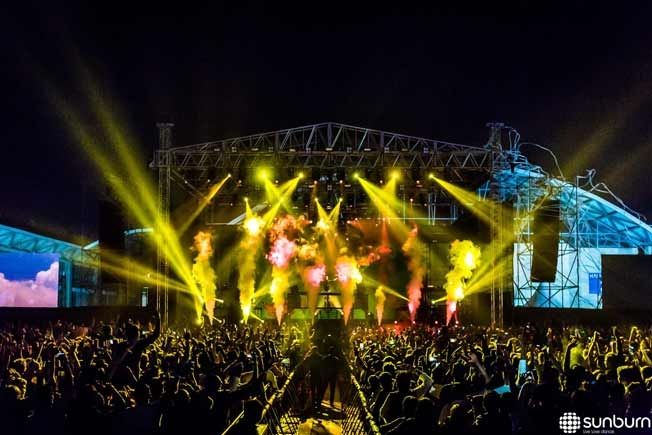 The biggest electronic music festival in Asia, Sunburn is the biggest highlight of the year for every EDM fan. The four-day festival perfectly combines music, food, entertainment, shopping and lifestyle. 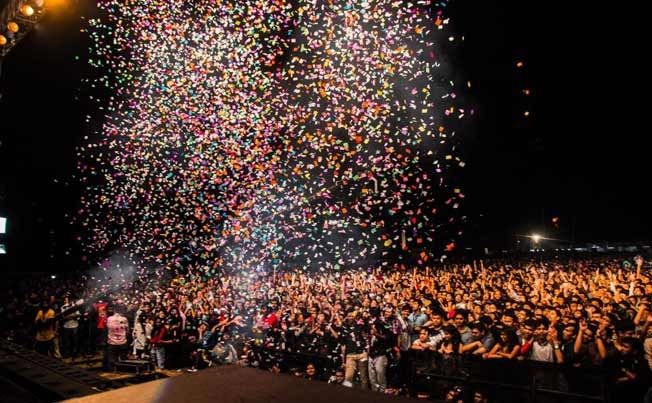 With close to 50 editions, Mood Indigo, IIT Bombay’s cultural festival, has become Asia’s largest college cultural festival. Along with high quality competitions, the festival also takes up a social cause every year. 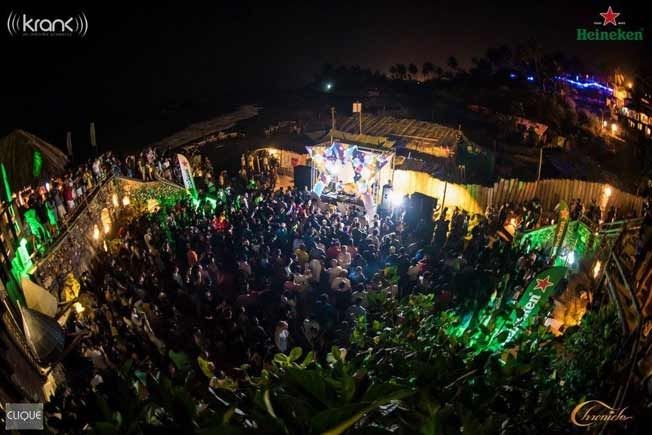 Not your typical music festival, Krank is a boutique party experience which showcases non-mainstream music in an amazing setting. This will be the 6th edition of Krank, and will provide a perfect and music filled end to the year.