If football was a lottery, footballers would surely be the high-earning winners. Hefty pay checks, swanky mansions, mean machines and, not to mention, attractive women, the men in the game thoroughly enjoy them all.

Amidst all the perks and incentives, it's the natural ability of the footballers to dominate female attention that clearly stands out. From sizzling models to high-profile actresses, the footballers truly know how to make themselves look good.

It's almost as if there's a specific clause in their contract that demands them to have a hot girlfriend or a stunningly beautiful wife to play for a particular team.

Some women aspire to date footballers to raise their profile, while others just simply love a man dominating the sport. After all, who doesn't like to sit in the VIP box or hang-out at the coolest parties alongside big-shot socialites? Ultimately, women love footballers and the footballers, too, appreciate a hottie by their side.

Whether it's fame, fortune or just the luxury of not having to slog for a living, some women have ended up dating multiple footballers (definitely not at the same time). This in turn has often got footballers dating another player's ex.

Yes, it has happened before on numerous occasions and it sure will continue as long as football is at the pinnacle of global sports. So, here's a list of top 10 footballers who dated the same women in the past: 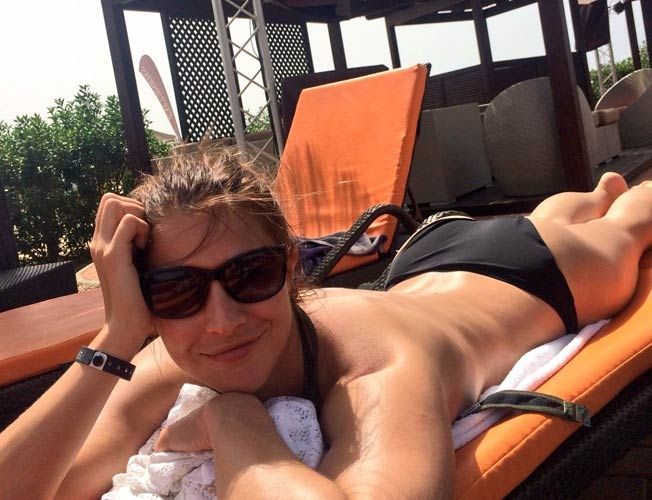 An English actress, TV personality and a lingerie model, Gemma Atkinson dated the three-time Ballon d'Or winner Cristiano Ronaldo in the early stages of his career at Manchester United. However, if you know Ronaldo's history with women then you’d have probably guessed that their relationship didn't last too long.

Earlier, Atkinson dated the former Everton striker, Marcus Bent. Their relationship didn't start too well, but after dating Danielle Lloyd, Bent came back to Atkinson. The two eventually got engaged, only to call it off in a few months. 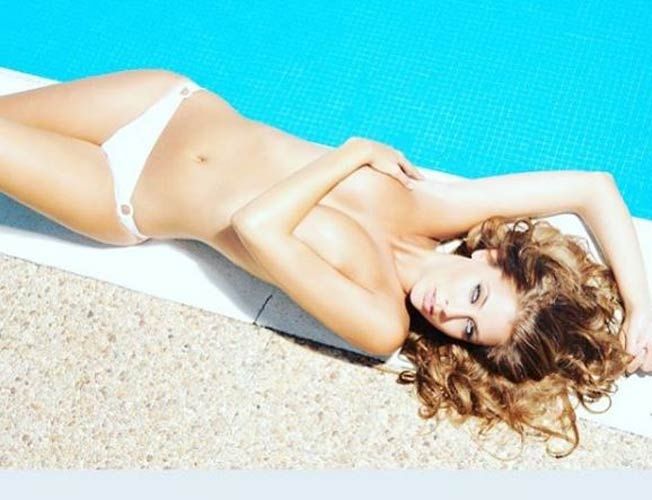 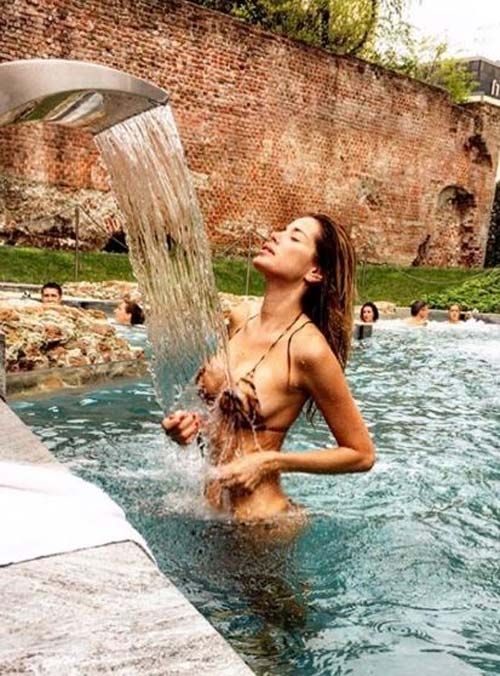 It is believed that she was the alleged reason behind Real Madrid's decision to sell Ozil to Arsenal. The Los Blancos were miffed by their playmaker's frequent visits from Spain to Milan in order to see her. The visits, apparently, took a toll on his form and the Spanish giants were clearly not impressed. 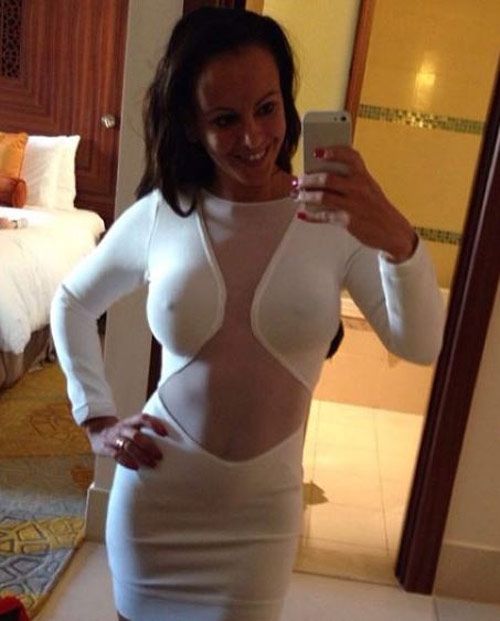 Real Madrid greats Sergio Ramos and Cristiano Ronaldo almost found themselves in an awkward position following their relationship with Nereida Gallardo. A Spanish model, who originally hails from Majorca, Gallardo met Ramos at a Madrid nightclub back in 2007 and the two dated a brief period.

In 2008, Gallardo - once again - found a gem in a Madrid club when she met Ronaldo. She got his initials tattooed on her wrist and also spent weekends at Ronaldo's Cheshire home. But after nine months together, the Real Madrid star dumped her by a text message.

Gallardo, for obvious reasons, didn't handle the break-up well as she went on to humiliate the star by claiming that he was a flop in bed while speaking on Spanish TV. If that wasn't enough, Gallardo also revealed Ronaldo's favourite underwear - a pair of tight red pants with an elephant's trunk on the front - and, in her own words, "they don't quite fit him." Now that's gotta sting more than a bit. 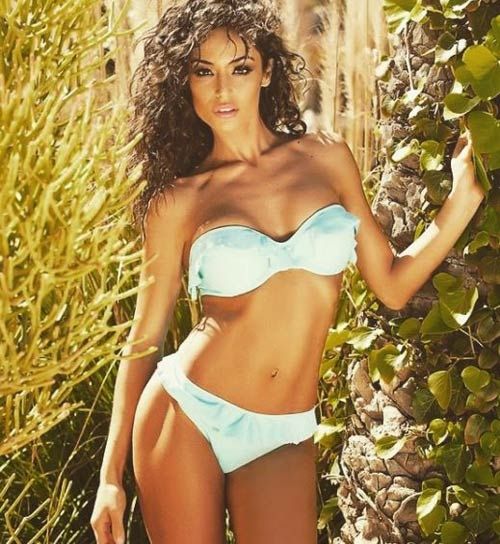 At the age of 21, Italian singer and model Raffaella Fico was on the verge of publicly auctioning off her virginity for a whopping 1 million Euros but withdrew the offer, perhaps considering that the football market was more lucrative.

She eventually lost her virginity to Cristiano Ronaldo (as she claims) during their relationship that lasted for about 11 months. And, just like Ronaldo's former ex-girlfriends, she, too, claims that the Real Madrid superstar is no good in bed.

In 2011, Fico started dating controversial Italian striker, Mario Balotelli. The pair dated for a few months until Balotelli's infidelity ruined their relationship. Shortly after their break-up, Fico announced her pregnancy provoking the ire of Balotelli who refused to acknowledge that the child was his. It took a DNA test to make Balotelli admit that he was the father.