What does it take to be an armyman’s wife? Sacrifice and extreme mental strength. The wives of two army officers posted in Nagrota area of Jammu prevented terrorists from entering their quarters and averted a hostage situation.

Armed terrorists disguised as policemen entered an army unit that housed the family quarters as well, with an intention to take into hostage the families of the officers. But the wives of two of the officers were quick enough to act and piled up household items behind the entrance from where the terrorists were trying to get in. Along with them were their infants aged 18 months and two months.

"The wives of the two army officers, who were on night duty when the encounter broke out, displayed exemplary courage as they blocked the entry of their quarters with all the household items, making it difficult for the terrorists to break into the houses," an army officer told PTI. 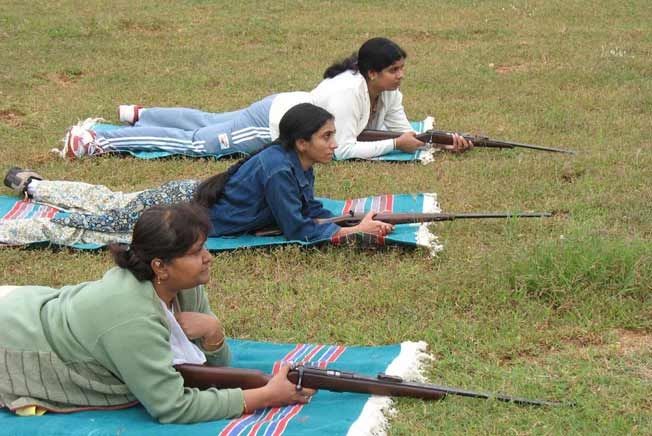 "The terrorists entered two buildings which were occupied by officers, families and men. This led to a hostage-like situation. The situation was very quickly contained and thereafter, in a deliberate operation all were successfully rescued, which included 12 soldiers, two women and two babies," Defence spokesman Lt Col Manish Mehta said.

The terrorist attack, that is believed to be the biggest terrorist strike after the Uri attacks, wasn’t without casualties and 7 jawans were martyred fighting the terrorists.

(Images for representational purpose only.)