You are who you are and it’s your fundamental right to not change yourself in order to fit into societal norms or the expectation of people’s definition of ‘normal’. You should be PROUD of who you are and that is what the basic concept behind a ‘pride parade’ is. On Sunday, 27th Nov, Delhi witnessed its 9th gay pride parade and it was a sight to behold. The march kicked off from the corner of Barakhamba Road and Tolstoy Marg and over a 1000 people took part. Usually gay pride parades are organized in order to address issues concerning the LGBT community but this parade was unique as issues such as demonetization and banning of Pakistani artists were smoothly interwoven with LGBT issues. Pride parades are immensely important and here are 5 reasons why.

1. Because Unity Is Strength

“United we stand, divided we fall” and it is of prime importance to stand together in opposing section 377. It’s high time that our voice be heard and the more the people, the louder we can voice our opinions. Unity has brought freedom to numerous countries and is a tried and tested modus operandi to achieve triumph in difficult times. You might not even realize that this is actually a difficult time but go on and ask your LGBT friends, what it feels like to let your love be labeled as a crime and you will understand, why they need you to unite and come together. 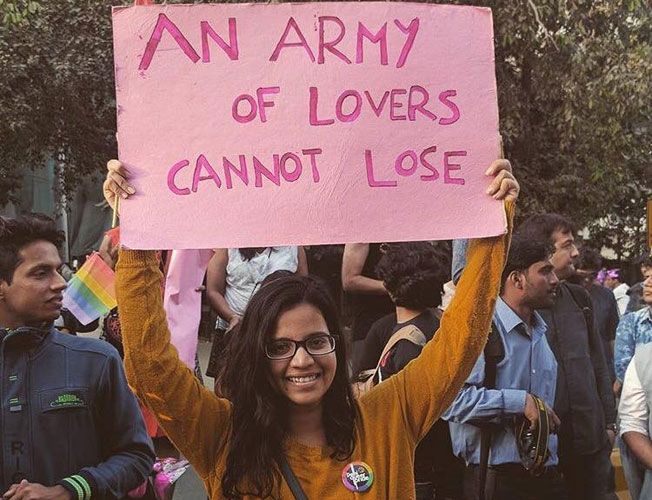 2. Because It’s Important To Show You Are Proud To Be You

What can be more of a proof than coming out on the roads and marching with people to show how comfortable you are to be yourself and that you are proud to be the way you are. Why are you proud? Simple! Because you are not doing something wrong (as the government says) , this is who you are! It’s of paramount importance to not be ashamed and scared of who or what you are as an individual. So, come out on the roads, celebrate yourself and show the world that you are not embarrassed to be who you are. 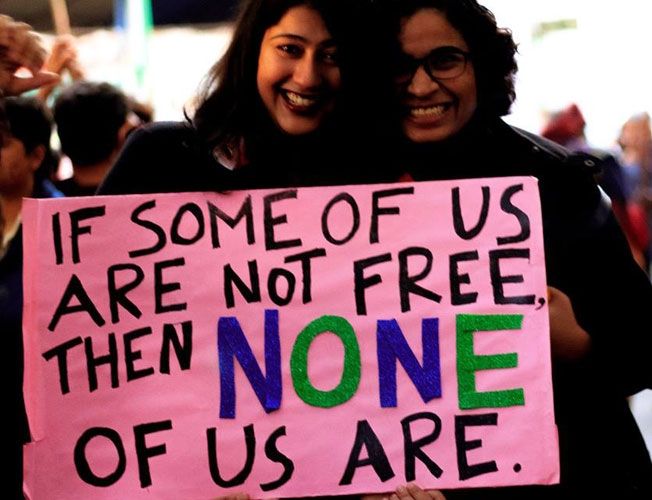 3. Because It’s Important To Make Yourself Heard

4. Because We Are Done Hiding

India has definitely become much more open to homosexuality and gender neutrality than before but yet in most of the country, it is still considered a taboo. But now, people have had enough and are just done hiding. It’s time the public understand that just because they believe it’s something unnatural doesn’t just make it unnatural. It’s something as natural as the love between your parents. People need to understand that the excuse that “all this is not in our culture” is not going to work anymore. Pride Parades are the ideal opportunities to show that you are done hiding and you are done being scared and now you are an active participant of forces that want to bring about a change. 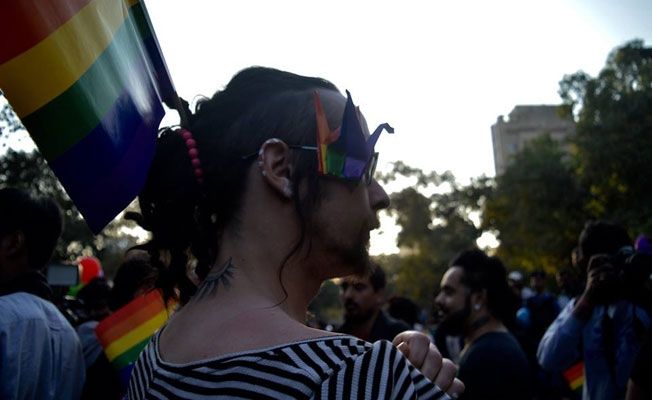 5. Because Support Is Everything

Pride Parades are not just for LGBT people. So, whether you belong to the LGBT community or not, pride parades should not be ignored as support is the pillar of every intention. Help magnify people’s strength and contribute in making a change towards a better world, a world that is not shy towards equality.