So what is the Grey Sweatpants Challenge? Well, it is a challenge on Twitter where hot guys (maybe) put on grey sweatpants and share their selfie on Twitter. Yes, it is quite stupid but since the weather changed super fast, men have been looking for their great jogging pants to impress the ladies. Not that the ladies are unimpressed, but some guys often try to take it too far. The challenge has been spreading like wildfire, and like everything else we are rolling our eyes with the #GreySweatpantsChallenge.

A ton of guys wearing grey joggers took advantage of this situation and of course found a way to broadcast their junk to the world. Even, if it was tiny. There have been many, many challenges on social media; some fun and some batshit crazy, but there has never been one where a dude had to showcase their schlongs to other people on the Internet. 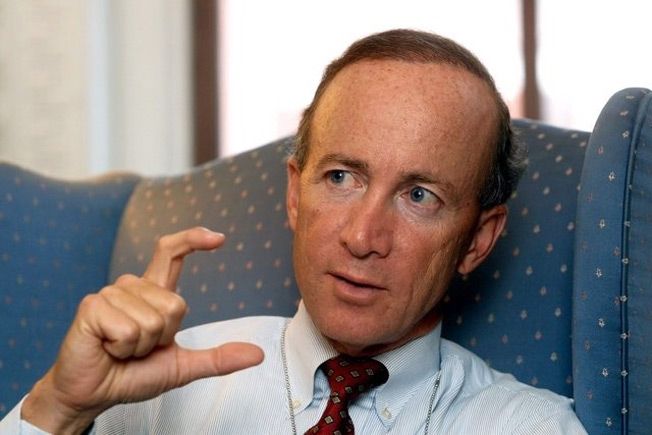 I’m sure most of you are already jealous by looking at those huge ‘ding dongs’ but hey, so did the Internet. Here’s what they had to umm… show

God bless you, the Internet.