The worst thing a rookie can do at a gym is to nosedive into the complex world of isolation training. The desi trainers don’t teach any better and usually push beginners right into isolation training. The truth though is that compound movements establish a strong foundation of even strength development. Things go wrong when beginners try to copy bodybuilder routines available on the internet. Every beginner needs to realize that even the best of the bodybuilders got big and strong doing compound lifts during their initial years. The situation is further worsened when the trainers have no knowledge about compound lifts. These are the two major reasons I’ve personally seen among most of my clients when I inquire about their training history. Here’s what you need to understand.

1. Compound Lifts Are Fundamental To The Human Anatomy And Strength Training 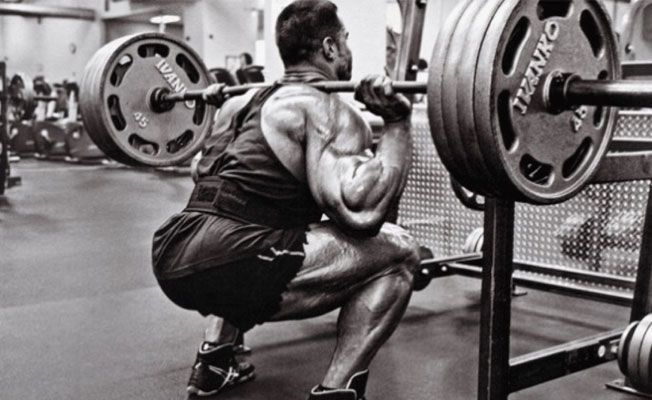 Compound movements have always been the basis of strength training. Our muscles don’t really move in isolation until we deliberately do so (example, bicep curls). The body is made and meant to move as a multi-joint unit. Every muscle group functions in conjunction with another. The right path is to “train with compound lifts most of the time and bring up the lagging muscle group/body part with isolation work”. 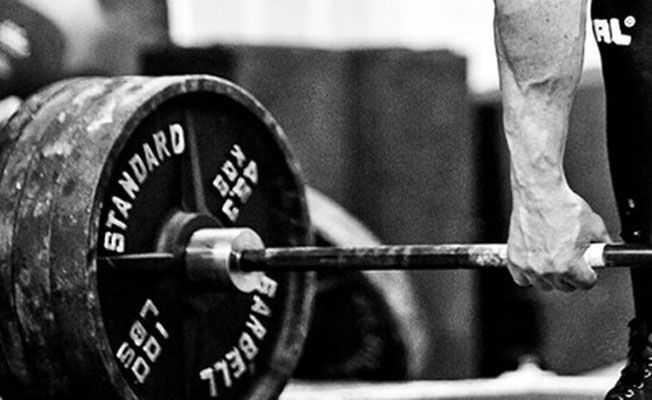 Because compound lifts target multiple muscle groups in a single exercise, you can get out of the gym in much less time. Let’s take bench press for example—you train your pecs, shoulders and triceps, that’s 3 groups in a single movement. Similarly rowing will train your back, rhomboids, rear deltoids and even the biceps. Now do the math yourself! Because multiple muscle groups are involved you can lift much heavier loads as compared to isolation work. This means more micro trauma to the muscle fibers hence, more size and strength gains. 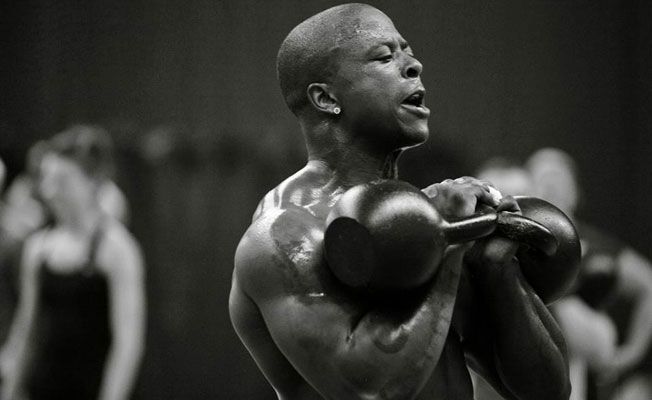 If you run mindlessly to ‘burn calories’ please note that multiple joint lifts result in more caloric expenditure. This means more fat is oxidized as you proceed with your lifts. (Hence, you can get away with more cupcakes if you are a rascal like me!). 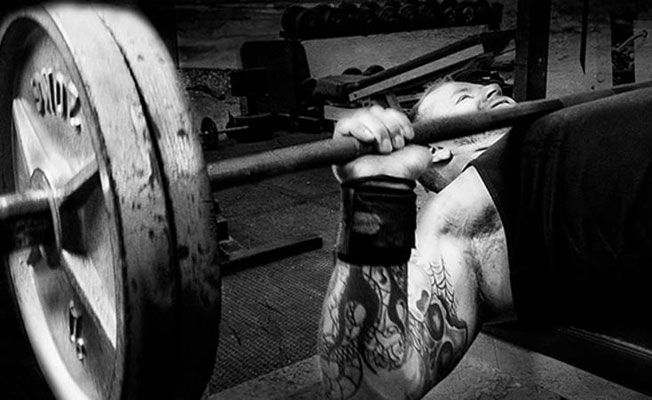 Remember that dude who has chicken legs but massive upper body? Yes, you wouldn’t want to be like him. Beginners usually tend to train upper body part more often than the lower which leads to imbalances and eventually, a disproportionate physique.

Compound lifts naturally allow you to hit multiple muscles, right from the shoulders to the legs. You have to follow the natural movements of the human body in order to develop symmetry.

As a rookie, you are better off by putting the stress on your muscles distributed across multiple joints, rather than smashing individual joints with unguided isolation training. Real strength is better displayed on compound movements such as Deadlift or Squats where the load is distributed across various muscle groups and joints, rather than on moves like the curls.

Wrapping it up, I would simply say that the Compound lifts should make the bulk, if not all of the training program of a beginner. Isolation moves can be thrown in once a while.

Singh Daman is an On-Floor and online Personal Trainer and PG diploma holder in fitness and nutrition who believes Physical Fitness is as important in one`s life as Breathing,Sleeping and eating. You connect with him on his YouTube Page