So, the new artists on the block are these Desi-with-a-twist artists Naezy and Prabhs. Naezy or Naved Sheikh is a Mumbai based Rapper who writes lyrics in Hindi as well as in Urdu. His slang-infected rhymes and effortless flow have gotten him a lot of attention recently and he is quickly rising up the ranks. 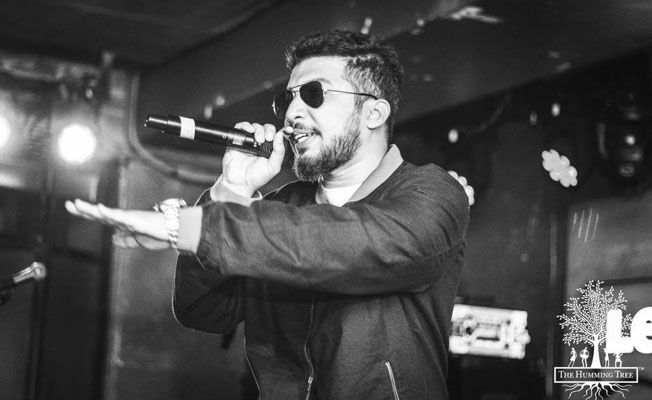 He is very skilled at projecting a very vivid description of the world we live in as he offers a poignant view of society. He hails from an orthodox Muslim family and has been raised in the Chawls of Kurla.  Hop and he both started copying Sean Paul, Lil Wayne, Snoop Dogg etc.

Naezy formed a Hip-Hop collective with his friends from Khalsa College named ‘Schizophrenics’. He released his first single 'Aafat' in January 2014 which quickly went viral gaining over 450,000 views on YouTube. In 2015 Naezy released ‘Meri Gully Mein’ which took the country by storm and also got him the much deserved recognition. This song inspired Disha Rindani to create a short film ‘ Bombay 70’ which went on to win the Silver Gateway Award for Best short film at the Mumbai film festival. 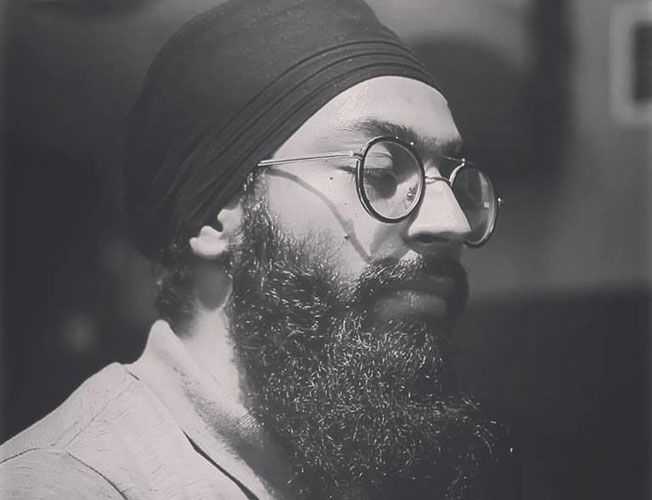 Prabhdeep is a well-known and much respected Hip-Hop artist with many popular records to his name and even a cipher series under his sleeve called “old school cypher”. He has recently performed at perplexing music festivals such as the Holi Moo festival, the Hip Hop homeland, etc. and also performs frequently at various places in Delhi. He has a very unique and refreshing voice that is the very definition of Urban-desi.