7am: On the way to school, the prodigal son begins telling me all about the Coldplay concert that he attended with his friends, ‘Mom, even Modiji came on a big screen, gave a speech and everyone clapped loudly!’ I ask, ‘Why, what did he say?’ The prodigal son replies, ‘No one really understood. He recited some nursery rhyme and a joke about demonetisation, and everyone began cheering. I was also screaming, “Love you, Modiji.”’

I quip, ‘Seems like a highly contagious nationwide epidemic.’

10.15am: Curious, I flip open my laptop and discover that the Prime Minister had not recited a nursery rhyme as the brain-dead prodigal son had stated, but had quoted Bob Dylan’s iconic song, ‘The Times They are A-Changin’.

Dylan has been in the news lately for winning the Literature Nobel and also for being so unaffected by it that he said he was too busy to attend the award ceremony. Unlike Bono, singer, father and philanthropist who galloped on to stage when he was honoured as ‘Woman of the Year’ by Glamour magazine recently.

Last I checked his Wikipedia page, Bono had not undergone a sex change and was still a man but since there are a mere 3.52 billion women hanging out on Earth, I can understand Glamour magazine’s plight. Unable to find enough ‘Adult female human beings’ as my outdated dictionary insists on describing a woman, the editor looking for likely candidates at a crowded party must have just yelled out, ‘So let’s give woman of the year to Gwen Stefani, Miuccia Prada, and oh yes! Bono, U2.’ 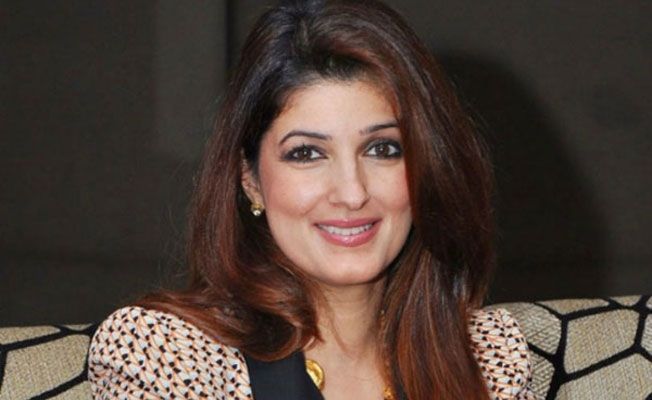 1.30pm: My cousin calls, ‘Didi, can I come for lunch? My muscles are deflating, I need some chicken and our butcher has stopped giving udhar.’ My cousin lives with our grandmother and mommy dearest who had, in fact, called me this morning to complain that since she had cut up her credit card two months ago due to overspending; she has now been compelled to send my cousin to the bank to withdraw money. I ask him, ‘But you went to the bank, right?’

He replies, ‘I stood in line for three hours for those new Rooh Afza-coloured 2,000-rupee notes.’

I say, ‘So why didn’t you send the cook to the market with that?’

‘Didi, as soon as I reached home, Granny took the money and went to get her hair coloured.’I comfort my cousin, ‘A lesson for you right there — don’t count your chickens before they hatch! Come here and I will feed you all the protein in the world.’

1.50pm: The doorbell rings and my weary cousin is standing on the other side with a big pink stain on his white shirt. Apparently the new notes are meant to be just counterfeit proof and not sweat proof! In a city with an average temperature of around 32 degrees Celsius, Mumbaikars are going to be playing some version of Holi every day of the year. 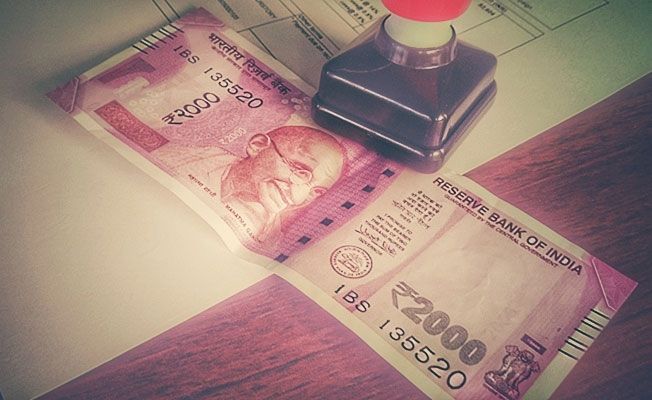 6.30pm: The man of the house enters the bedroom and says, ‘What is that black stuff on your legs?’I reply, ‘It’s leftover coffee grounds. I am combating the effects of demonetisation and becoming a role model to empower women at the same time.’ He replies, ‘I am scared to even ask how.’

I say, ‘I have no cash and my credit card is almost maxed out, so I asked Google for some home remedies to get rid of cellulite. Apparently caffeine is the primary ingredient in all cellulite creams. This is my recycled, free of cost, new scrub — I saved at least 600 rupees! ‘He asks, ‘And how does all this empower women?’

I snort, ‘After Bono made it to the ‘Women of the Year’ list, I did some investigations into this empowerment business. I discovered that even beauty pageants like Miss Universe claim to uplift women!

And guess whom the United Nations appointed as Ambassador for the Empowerment of Women? Wonder Woman! A cartoon figure running around in a swimsuit. So I figured that in order to truly empower women, you may have to fearlessly fight off evil but first you definitely have to fight off cellulite.

Once I get rid of these unsightly bumps in my path, I can see myself addressing crowds at Rashtrapati Bhavan, empowering women as I flaunt my flawless legs. Achha, can you help me? Put some of the coffee stuff behind my thigh. I can’t get to that bit.’ The man of the house refuses to help, smirking, ‘Can’t even reach the back of her leg and wants to reach Rashtrapati Bhavan!’ 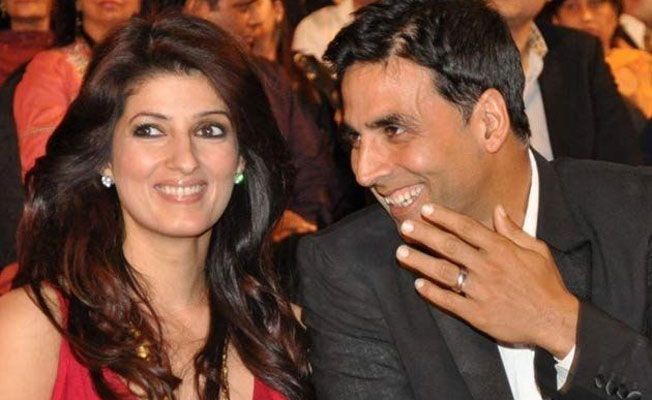 8pm: After doing ten different kinds of outer-thigh exercises, I wearily shuffle towards the dining table. The man of the house is proudly telling his son, ‘Do you know that over 93% of Indians are happy with the demonetisation policy?’

I ask him the source of this information and he says, ‘From the Narendra Modi app!’ I reply, ‘Babe, it’s a bit like you giving reviews for your own films on your fan page, no? Unlikely that you will say, “This Friday, coming near you is the most dismal movie I have ever been in.”

The prodigal son interrupts, asking me to pass the tandoori chicken and I say, ‘Why did the chicken cross the road?’He gamely asks, ‘Why?’I cackle, ‘So that he could run around the empty ATM like the other headless desi chickens.’

The man of the house immediately pulls out a small wad of the new notes, ‘Promise to stop your stupid jokes all through dinner and I will give you this!’ I grab it from his hand and reply, ‘Deal! But you know one good thing about demonetisation, you can’t launder money anymore.’

The man of the house triumphantly crows, ‘See I told you, it’s a good initiative!’ And I get to have the last laugh when I add, ‘Yes, if you forget these notes in your pant pocket and throw it in the laundry, then all your Rin ki Safedi will turn bright pink!’

DISCLAIMER: This blog post is written by Twinkle Khanna for The Times Of India