Tarana is a young singer, pianist, song writer and music producer based in Delhi. She began learning classical piano, at the age of 13, from the Tom Lee Academy of Music in Canada and at 18 she joined the House of Symphony and The Yellow Brick Project.

She is heavily influenced by electronic artists like UK based duo ‘Zero’, music producer Bonobo, singer-songwriter Imogen Heap. “I like to write music - it's a perk that there are so many ways to do that, whether you're a singer-songwriter or an electronic producer. I'm trying my hand at a lot of fun things. I was lucky enough to be the President of a Delhi University Acapella choir, which taught me so much about choral singing!” – She said in an interview with MTV (http://www.pepsimtvindies.com/buzz/special/new-musician-on-the-block-tarana-marwah-52194900.html ) 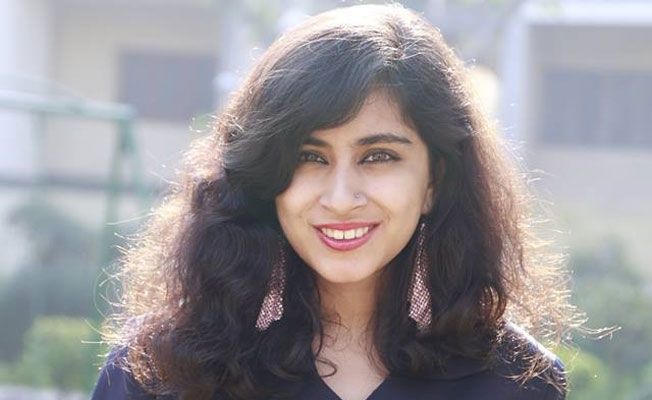 She shot to fame after the release of her unique experimental EP ‘Komerabi’ which was inspired by Japanese animation in 2015. The word ‘Komerabi’ loosely means, ‘sunlight that shines through the leaves’. She released the EP while she was in her final year of college. Tarana said “I’ve been an avid follower of anime since I was a child – my brother and I used to secretly watch [the anime series] Inuyasha in the night. I was fascinated with the soundtrack in every show.”

Apart from the ambient Electronica act ‘Komerabi’, the keyboardist is also a part of an all-girl soul/electronic band, RIVER. “RIVER and Komerabi and are different aspects of my personality-my left arm and my right arm” she says. This young powerhouse artist is definitely someone worth checking out. 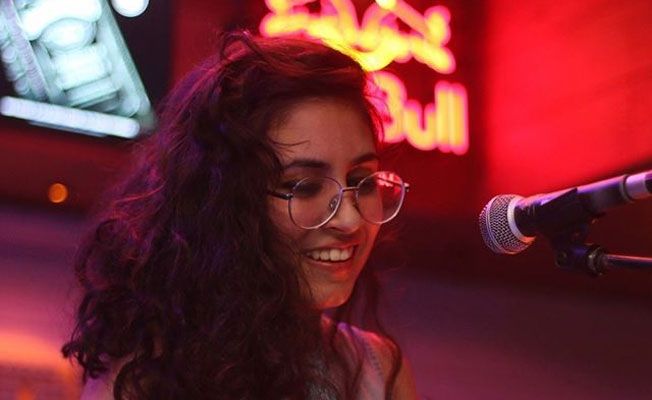