Bollywood’s Khiladi Akshay Kumar has proved yet again that he is a man with a golden heart who doesn’t think twice before helping others. Post the Uri attacks, Akshay Kumar has gone all out to help the men in uniform and their families, especially those who didn’t get any financial support after losing their loved ones, who gave up their lives fighting for the country. 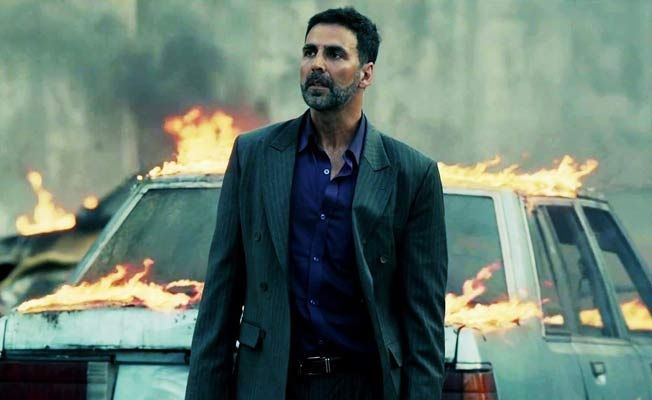 Recently, when three army jawans were martyred in an encounter with the suspected ULFA terrorists near Digboi, Tinsukia in Assam, N K Narpat Singh was one of them who is now survived by his wife and three daughters. When Akshay Kumar came across this news through his friends, he immediately volunteered to help and transferred Rs 9 lakh in the martyr's wife's account. How many of us can do that?

#ArmyCdrEC & All Ranks #Salute the supreme sacrifice of Nk Narpat Singh & offer condolences to the family of the Martyr. @adgpi pic.twitter.com/qQGXg56Yk9

Despite having a chock-a-block schedule, Akshay manages to stay in touch with his friends in the army and police and has even asked them to keep him updated on cases where he can be of any help. This is not for the first time that he is standing strong with a martyr’s family. Earlier too in October, he donated Rs. 9 lakh to the family of martyred BSF Jawan Gurnam Singh.

Time and again, Akshay has turned out to be a real hero and whenever he promised to do something to help the society, he made sure to keep his word. While some might call it a publicity stunt or say that he can help because he is rich, let’s face it, money can’t buy selflessness for you. If you want to help the society and the army, even a small gesture can make a huge difference.

H/t: The Times Of India