Karan Johar really did the unthinkable. Okay, it’s not as miraculous, but come on, getting a celebrity’s current boyfriend and ex boyfriend together on a chat show is quite a big deal. Especially, when there have been constant rumours about a cold war between the two! You obviously guessed it right. 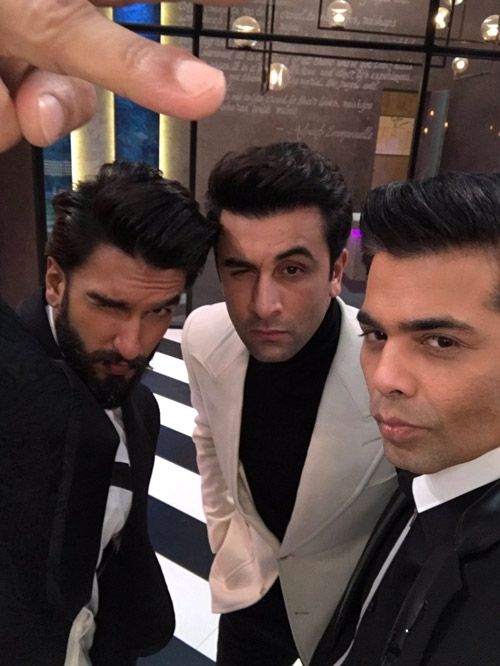 Yes, it really happened. Ranveer Singh and Ranbir Kapoor had ‘Koffee' with Karan and we hear it was quite a show!

Of course, Deepika Padukone was a major topic of discussion and we hear, both the actors, who have delivered some of the biggest hits of their careers with Deepika were all praises for her! 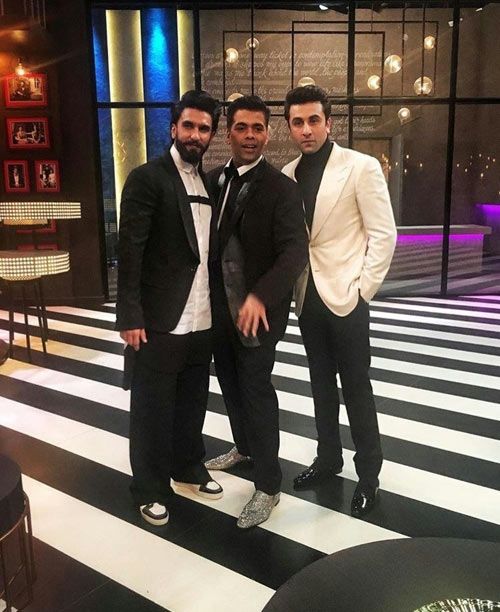 But then, according to Spotboye, there was a segment in which Ranveer Singh imitated Katrina Kaif and Ranbir Kapoor couldn’t resist but join in.

Now, that’s going to be interesting, if it makes it to the final cut, that is!