Three days before his big release 'Force 2' (with John Abraham and Sonakshi Sinha)—we spent 10 minutes with actor Tahir Raj Bhasin, and here’s what he had to say... 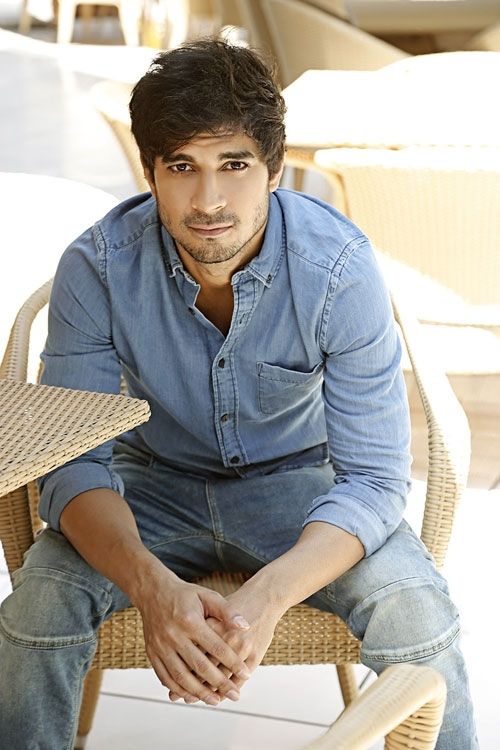 Zero! I’m Quite the opposite (of lazy). I'm always wired and on-the-ball when I work , because being on a (movie) set is a great high. I'd probably need an over-enthu scale where I'd be a 9 out of 10. For me experiencing the process of making movies is as cool as being in front of camera.

One actor you look up to in the industry?

Amitabh Bachchan. He's a mega star with a body of work across all genres and an onscreen and real life persona that's worth emulating. 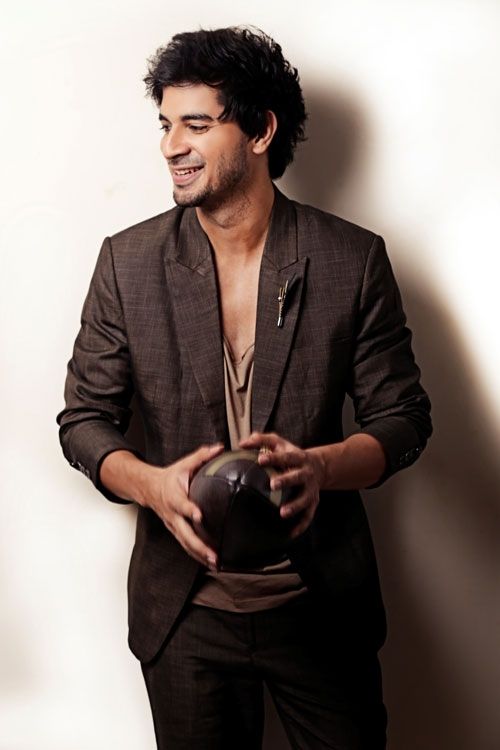 It started with my first film 'Mardaani', after which I signed onto YRF's talent division—which is really a dream come true for an actor in Bombay. For me, the journey has only just begun and 'Force 2' is my second film. It's a high-octane action drama and it's been great to make a shift from a dark character that I played in my first film to a lighter shade of grey. So far it has all been a roller coaster, but I'm soaking it all in. To people who've followed my journey from the start—I'd say, keep your seat belts on!

Describe your style in one word:

To pick super projects and take equal breaks to travel and spend time with family. Also to try and follow John Abraham's diet and fitness tips.

The best thing about 'Force 2' is the edge of the seat story line that binds the action together & the subtle moments of dark humour. If you were not an actor, you would be...

A fighter pilot—my dad was one !

I'm a dreamer and I like the chase so at the cost of sounding filmy I'd say my biggest achievements still lie ahead of me.

None. A few hiccups, but only ones you learn from in order to deal with things way better next time around. Life is too short for regrets. 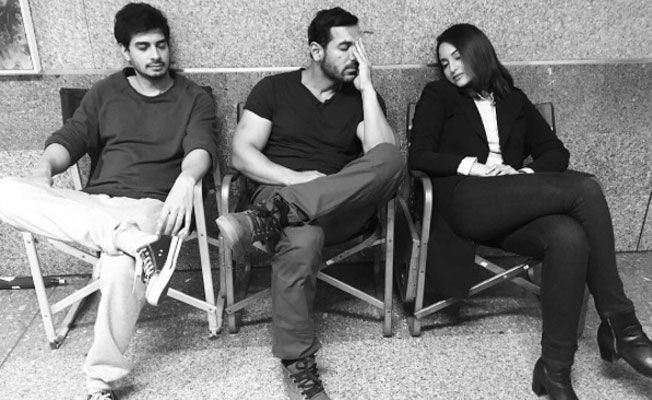 Your ideal woman would be...

Someone with a smile to die for, skyrocket IQ & a great sense of humour.

Have you fallen in love yet?

Multiple times, I fall in love every few months, and it's always like the first time!

Lastly, one advice for newcomers who are trying to crack Bollywood:

Focus on the everyday process, and not an end game!