The now ex-royal couple, Prince Harry and American super star Meghan Markle, have been in the news ever since they tied the knot over 2 years ago. The couple has been subjected to various controversies, scrutinies and have constantly been in the media glare till they officially gave up their royal status to live a slightly more normal life back in California. Their recent appearance on Oprah’s show caused a massive stir on social media as their personal revelations led to a lot of eye ball grazing and raised several questions. 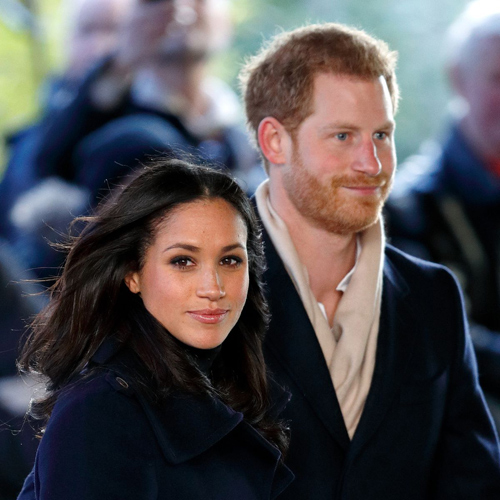 The couple had also announced the arrival of their baby girl and their native production company Archewell Productions which will aim at producing some good content. They reportedly signed a lucrative deal with OTT giant Netflix last year and under their own production brand, they are turning executive producers with their first docu-series with Netflix titled ‘The Heart Of Invictus’. "As Archewell Productions' first series with Netflix, in partnership with the Invictus Games Foundation, I couldn't be more excited for the journey ahead or prouder of the Invictus community for continuously inspiring global healing, human potential and continued service," Harry announced. The series will follow injured and sick military personnel & veterans who will be preparing for the Invictus Games 2022.

Prince Harry has been a champion of the Invictus Games since its inception so it’s fitting that Archewell’s first Netflix series will spotlight and celebrate the competition’s amazing athletes.

Heart of Invictus will follow the competitors as they prepare for 2022’s games. pic.twitter.com/yM7t2qdBsw

Harry was previously also seen on a Paralympics documentary The Rising Phoenix. This Olympic- style sports event, the Invictus Games were scheduled to take place in Haag, Netherlands.  The series will take an emotional dive into not just telling the stories of their preparation but the power of their strength and resilience as well. While the couple is awaiting the arrival of their second child together, Harry has also bagged a lucrative job with corporate giant BetterUp Inc.