Kartik Aaryan, over the years, has transformed his skills completely. When he first set foot in the industry, he had garnered a sizeable fanbase through his iconic rants in films like Sonu Ke Titu Ki Sweety, Pyaar Ka Punchnama, and Pati, Patni Aur Woh reboot. Now, he's taking up more serious roles with films like Dhamaka and he has an active YouTube channel as well. In fact, his skincare game amid the lockdown and in the last few months is a point of conversation on social media.

Kartik Aaryan's sunkissed selfies on his Instagram feed are proof of his diligent and consistent care for his skin. This is one of the examples that was recently posted.

More than grooming, Kartik also has a pretty rad sense of style. In fact, all his outfits have one quirky element or the other. His functional style of aesthetic has been an inspiration for most millennials. From flaunting some of the most insane sneaker silhouettes out there to acing trending street drips, he has been experimental with his sartorial sensibilities and has always surprised us one OOTD at a time.

A recent outfit was in line with his quirky style. This time, he was spotted on the streets with his new ride, a black Lamborghini. We loved how his outfit matched well with the car's aesthetic, take a look at what he wore here: 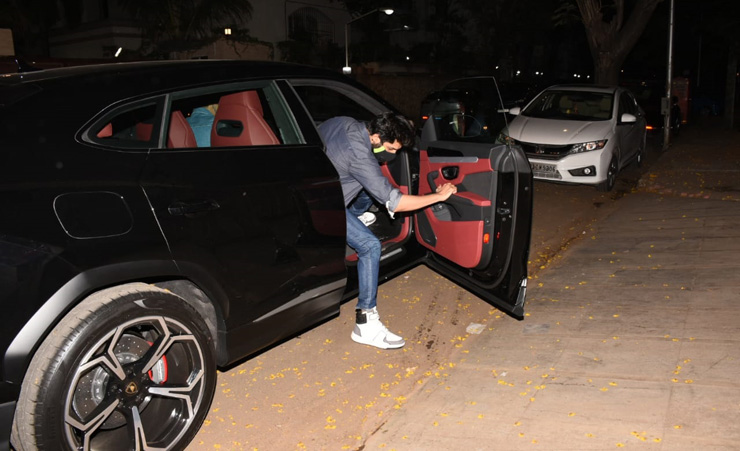 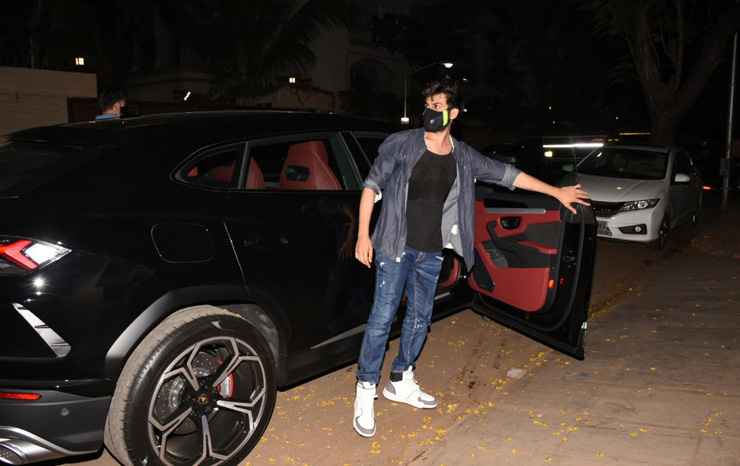 Kartik was seen wearing Armani Exchange High sneakers. The sneaker silhouette comes in neutral hues, and even though it has a simple construction, the chunky outsole as well as the strap-like design gives it an additional definition. 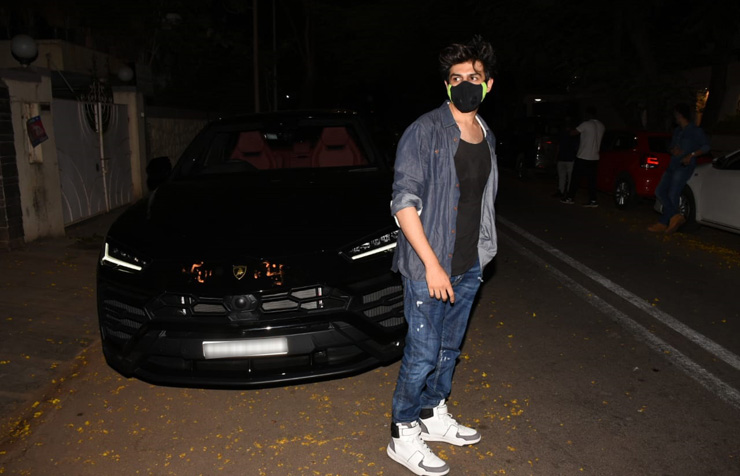 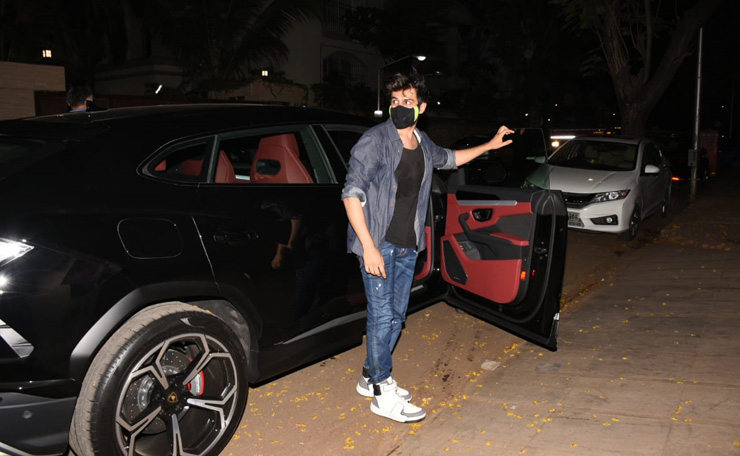 In fact, when it comes to this silhouette, the design proves to be super versatile and goes with almost all kinds of outfits. No wonder, Kartik is often seen wearing these kicks on the regular. This sneaker is priced at Rs 15,000 approximately currently. 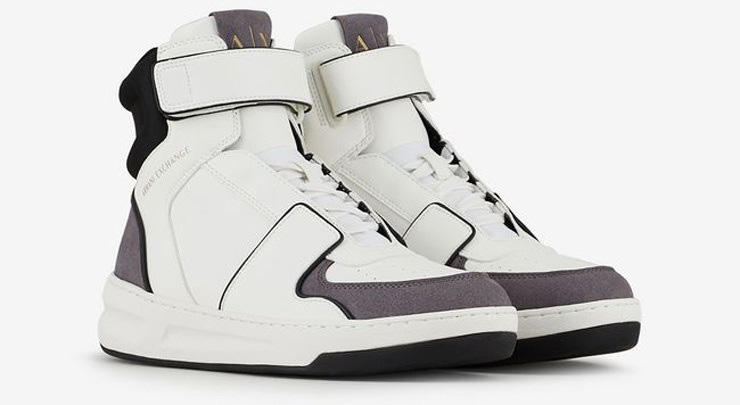 On the work front, Kartik Aaryan is also working on films which include the likes of Bhool Bhulaiyaa 2, Dostana 2, and Luka Chuppi 2.