The captain of the Indian cricket team, Virat Kohli, is known to be aggressive on the field when it comes to reprimanding his own teammates for misfields, and dropped catches. Over the years the Indian batsman has also gotten involved in several controversies including showing ‘the finger’ to Australian spectators while playing on their own ground. 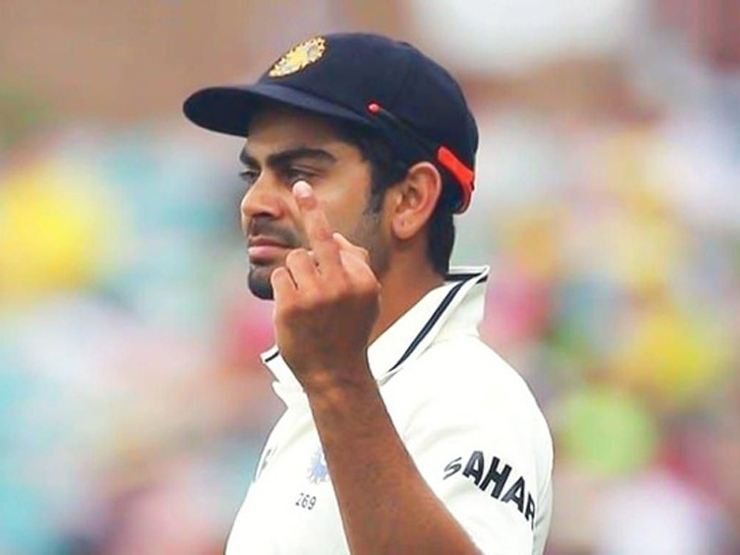 And even though a noticeable difference has been seen in Kohli’s conduct on the field over the years, there has been established a certain set of presumptions about the 32-year-old about him being ‘arrogant’.

In a conversation with Sportskeeda, the former selector for the Board of Control for Cricket in India (BCCI) Sarandeep Singh, debunks those presumptions and shares an interesting story of the mega-star’s humility and humbleness. 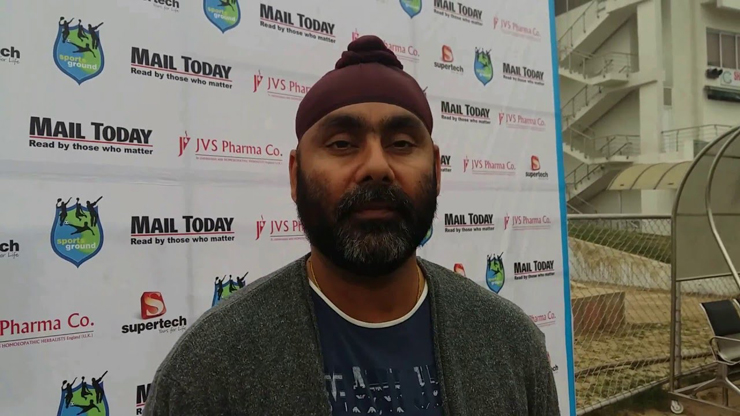 "At his home, there are no servants. He (Kohli) and his wife (Anushka Sharma) will serve food to everyone. What else do you want? Virat always sits with you, chats with you, and goes out for dinner with you. All the other players have so much respect for him. He's very down-to-earth and strong-willed," Singh said.

"On the field, he needs to be that way because he's the captain. He's the one who'll handle the pressure on the ground and make decisions in the heat of the moment," he added.

Singh even went on to talk about the skipper’s mannerisms while attending team meetings.

"Whenever Virat comes, team meetings used to go on for 1, 1.5 hours. Virat is a good listener. I don't know what people think about him. If you see him in the matches, he's always charged up while batting and fielding. So it seems like he's always hot and arrogant, and doesn't listen to anyone. But no, he's as down-to-earth as he seems aggressive on the field. In selection meetings, he was so polite. He always used to listen to everyone and then finally come to a decision,” he added.

Virat Kohli and his Men in Blue are currently getting themselves prepared for the Day-Night Test match against Joe Root’s touring England squad at Ahmedabad’s Sardar Patel Gujarat Stadium. With the four-match series tied at 1-1, the pink ball clash will have major consequences for both sides with regards to the World Test Championship later in the year.