Influencers in India may have a tough fight ahead as the Advertising Standards Council of India (ASCI) have issued new draft rules for advertising and promotions by influencers on digital platforms. The new rules are being introduced to protect consumer interest as the watchdog seeks to oversee the growing influencer market. 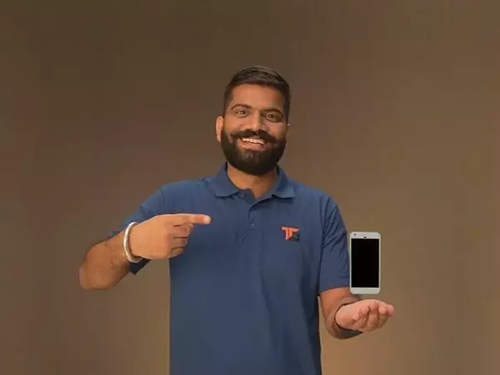 © Twitter/Technical-Guruji (For representation purposes only)

Unlike the USA, in India influencers are not required to declare any paid promotions or advertising at the moment to their followers which has been problematic in the past. The new draft code now has a rule where influencers will have to clearly identify and label upfront that said communication is an advertisement. “The biggest part of the new rules is to tell consumers that you are watching an ad and not content. That disclosure has to be in a prominent position," said Manisha Kapoor, secretary-general, ASCI.

The new rule suggests that influencers will have to distinguish advertisements and paid promotions that a follower can clearly identify. The new rules will be applicable for all digital devices across phones, tablets and laptops. The advertisement or sponsored segment needs to be visible regardless of the product or app is being used or not.

The new rules will be applicable across all platforms such as Twitter, Instagram, Youtube amongst others and is applicable to video, audio or picture promotions. For audio, the disclosure needs to be stated at the beginning and the end.

© Youtube/GeekyRanjit (For representation purposes only)

The rules also extend to claims made for sponsored products to exaggerate claims the brand is making. “In case of a shampoo ad, the influencer should not use a filter to make the hair look shinier," said Subhash Kamath, chairman, ASCI, adding that sponsored posts also need to be truthful and honest.

The new rules have been prepared in collaboration with digital and social media influencers and key stakeholders. The rules are open for public discussion and suggestions until 8th march. The final guidelines are going to be introduced by 31st March and will be enforced for all promotional posts published after 15th April 2021.