Parineeti Chopra's The Girl on the Train has been in the news ever since its inception and today, she announced that the film will release on Netflix on February 26. She also shared the first teaser of the film with a caption that reads as, " "THE GIRL ON THE TRAIN... LETS DO THIS!".

The excerpt of the film reads, "A bright city, a dull morning and a curious girl on the train. When a voyeuristic divorcee fixates on the lives of a perfect couple from afar, she soon gets embroiled in a murder mystery that unfolds revealing truths about her own life. Get on board for a thrilling experience with Parineeti Chopra, Aditi Rao Hydari, Kirti Kulhari, and Avinash Tiwary. Catch Ribhu Dasgupta's The Girl On The Train on 26th February, only on Netflix."

Going through the rushes of the teaser, we are sure that it might be a career-changing movie for Parineeti and might give her the much-needed support. In the teaser, you see her in a disheveled state and Parineeti has raised high expectations as people are bowled over her intense performance in the teaser. 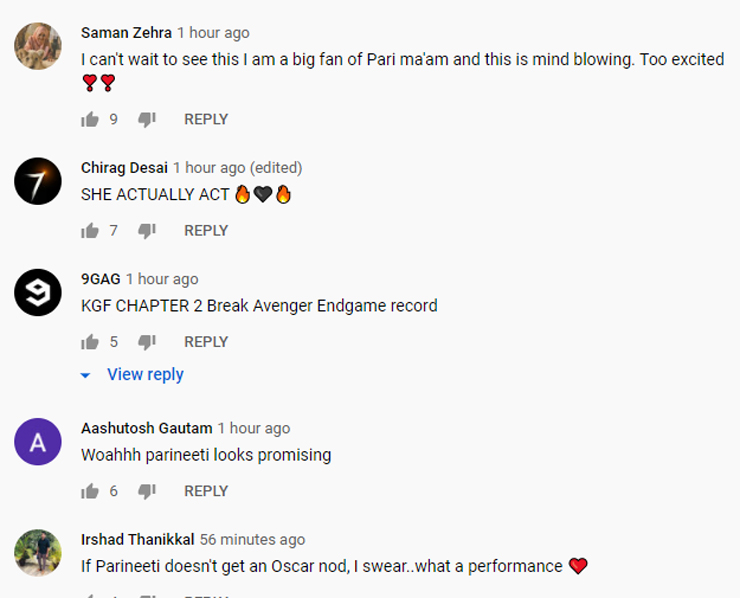 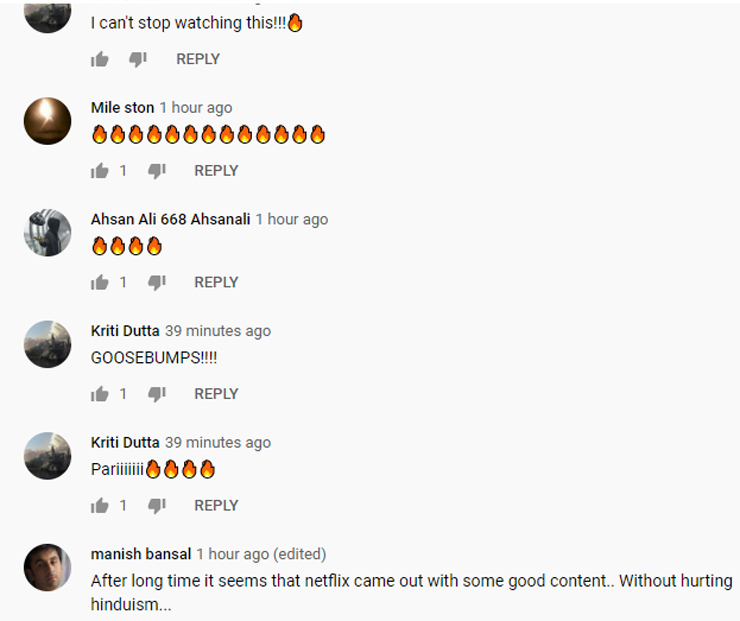 Directed by Ribhu Dasgupta, the film is an official Hindi remake of the Hollywood movie The Girl On The Train, which is based on Paula Hawkins' 2015 bestseller of the same name. The Bollywood version also features Aditi Rao Hydari, Kirti Kulhari, and Avinash Tiwary in pivotal roles.

In an interview, Dasgupta had said, “I always wanted to explore this genre and loved this unique story. There is plenty to relate to both in terms of the emotions and mysteries that I was able to delve into in this thriller – rejection, loneliness, voyeurism, daily commutes on which we see and don’t see things.”

Planning to watch it? Let us know in the comments section below.