There's a lot of hype around the upcoming CD Projekt Red title, Cyberpunk 2077. The game has been delayed enough times and we can't wait to just dive in already. The game is scheduled to go live on December 10, which isn't too far from now.

As we wait for the game to come out, we just learned something very interesting about it. Looks like a CD Projekt Red dev, who worked on the game, has been actively playing it, and has spent close to 200 hours in the game. It's 175 hours and 43 minutes to be specific.

What's more interesting is that he still hasn't managed to fully finish the game. Here's the tweet -

How it started How it's going pic.twitter.com/b4JL6bIVBf

When he was asked whether that huge amount of playtime is necessary for all players to finish the game, he replied: “Not really, that’s just one of my ongoing slow-paced playthroughs on the hardest difficulty where I play more stealthy than usual, loot everything, use every feature the game has to offer, I take my time.”

So yeah, you don't necessarily have to spend hundreds of hours trying to finish the main story. But if you are someone who's looking to sink as much time in the futuristic dystopia of Night City, well, you can. 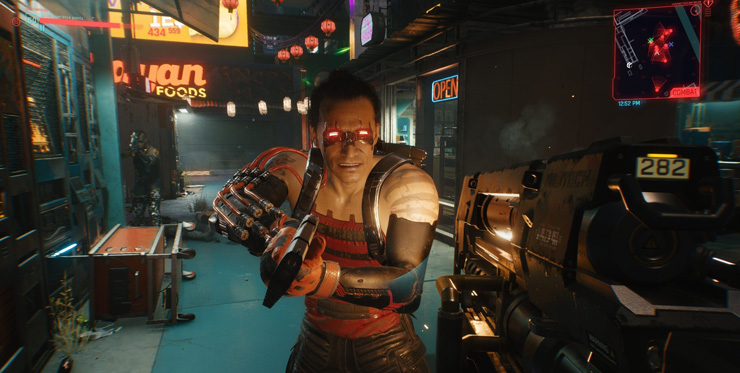 Despite the multiple delays, it looks like we're finally on the final stretch of our waiting period. In the meantime, we suggest you take a good look at the official system requirements to run the game smoothly on a PC. It doesn't look very demanding but you might want to upgrade to get the best performance.