Elon Musk has hit a new apex when it comes to his total net worth as he has now become the second-richest person in the world. Musk overtook Microsoft chief Bill Gates as his wealth saw a rise from $7.2 billion to $127.9 billion according to a report by Bloomberg. 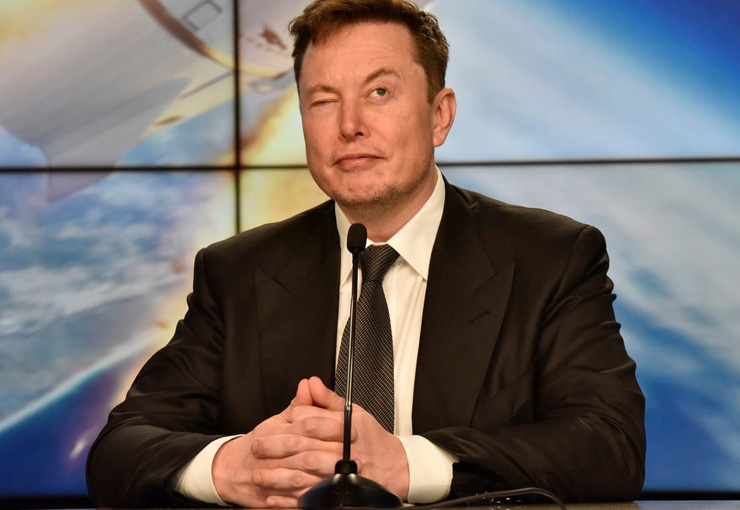 Musk’s net worth has seen an addition of over $100 billion in 2020 alone and it's the highest for any person on the Bloomberg Billionaire Index. The sudden increase in Musk’s net worth comes due to a sudden surge in the value of Tesla shares which are valued four times more than his SpaceX stakes.

To put things into perspective, Musk was ranked 35th on the top richest list at the start of the year in January. He overtook Gates who at the moment has a net worth of $127.7 billion and has now been pushed to the third position. It is worth noting that Gates makes large donations for charity via the Bill Gates foundation, somewhere around $27 billion estimated by Bloomberg. 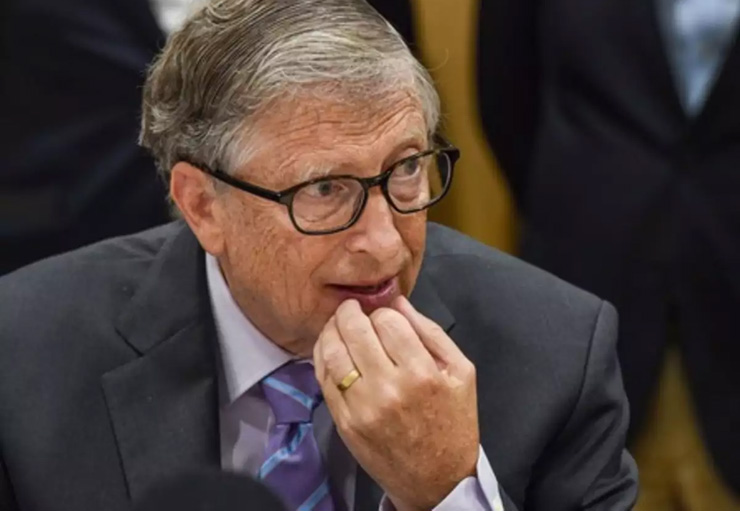 Having said that, the wealth gap between the two could be temporary as the difference is not considerable and the two can switch places depending on how their shares perform. Currently, Jeff Bezos is the richest person in the world with a net worth of $182 billion. What’s interesting is that Musk’s recent climb in ranks is only the second time in Bloomberg’s Billionaire Index’s eight-year history where Microsoft Corp. co-founder Gates has ranked lower than number two.

Bloomberg said in their report “Musk's milestone marks only the second time in the index's eight-year history that Microsoft Corp. co-founder Gates has ranked lower than number two. He held the top spot for years before being bumped by Amazon.com Inc. founder Jeff Bezos in 2017. Gates's net worth of $127.7 billion would be much higher had he not donated so prodigiously to charity over the years. He has given more than $27 billion to his namesake foundation since 2006.” 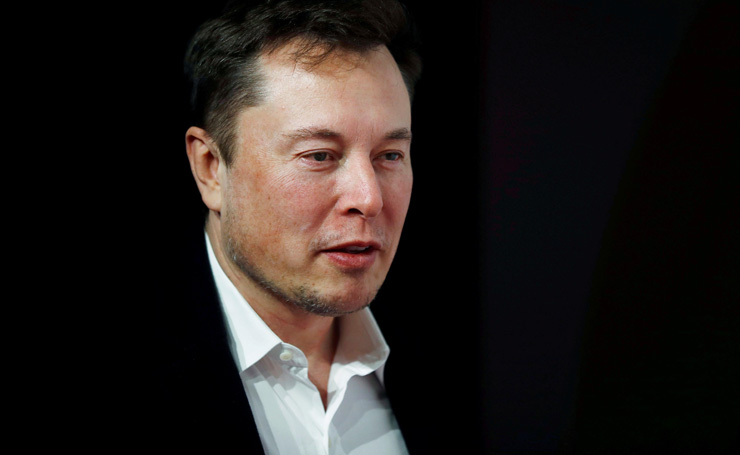 The Bloomberg report also went on to add that 2020 has been one of the most lucrative years for the world’s richest people. “Despite the pandemic and widespread layoffs that have disproportionately affected the world's working class and poor, the members of the Bloomberg index have collectively gained 23% -- or $1.3 trillion -- since the year began,” said Bloomberg.