We haven't had a chance to use one yet but we're very good things about them so far. The new MacBooks can also run any iOS apps that you may have purchased or downloaded on your iPhone or iPad.

It's not easy to get all these apps working and you'll have to follow a bunch of steps before you get it running. That being said, it's totally doable and works well with most apps. 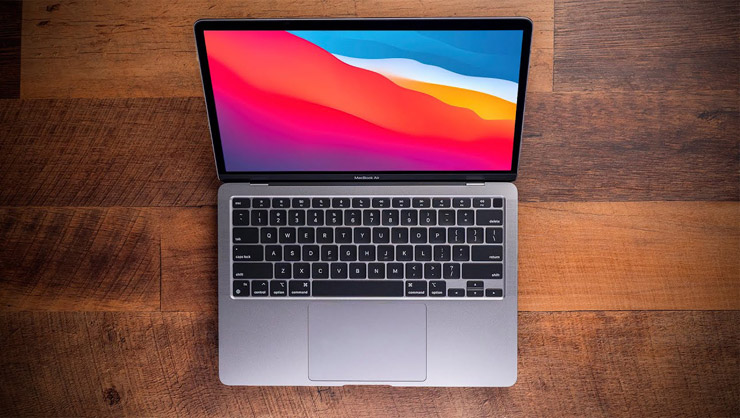 To get them running, you need to get the app files, which are simply packages with the IPA extension. These files also need to be associated with your Apple ID, so you can't just share them around.

You'll be using a Mac app called iMazing to directly download purchased IPA files to your Mac. Simply double click them and they install into your applications folder like any other app so long as your Mac and iPhone are on the same Apple ID.

· Select “Apps" for the iPhone plugged into your Mac

· Select “Manage Apps” in the tabs at the bottom

· Right-click on the downloaded app in the list -> Export IPA

· Double-click the .ipa file on an M1 Mac to run install it.

It's worth pointing out that a lot of these apps are still not ready to run on macOS, so do expect some inconsistencies. Some of them may not work as intended while others may completely refuse to even work.

We think it's still worth a try because, why not?