In a rather inexplicable development, the three wives of a 22-year-old Pakistani man are helping him find a fourth bride. Go figure, huh?

Apparently, there is also a very specific condition that the fourth wife’s name should start with an ‘S’.

The man named Adnan is a resident of Sialkot and got married when he was just 16-years-old and was a student at the time. 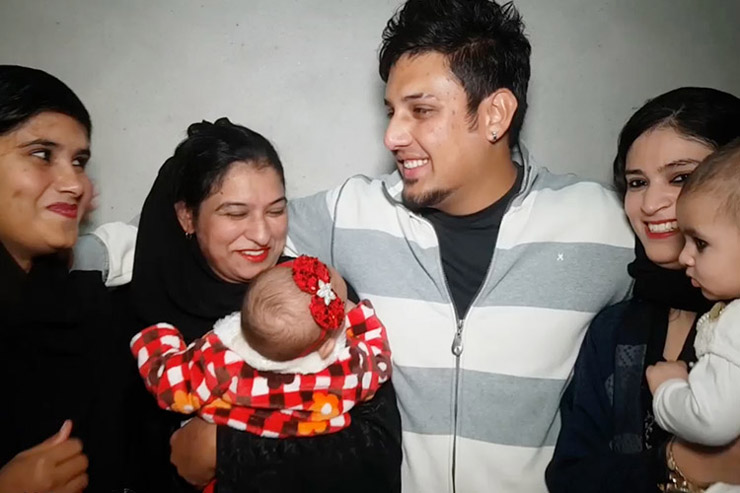 When he married for the second time, he was 20 and the third wedding took place last year. 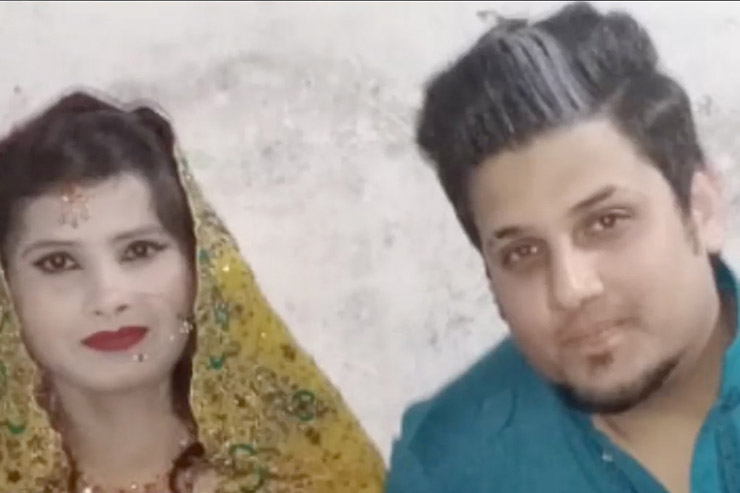 The father of five, who is now on the lookout for a new bride, has a condition that his fourth wife’s name should begin with ‘S’ so that it matches with the initials of the rest of his wives. 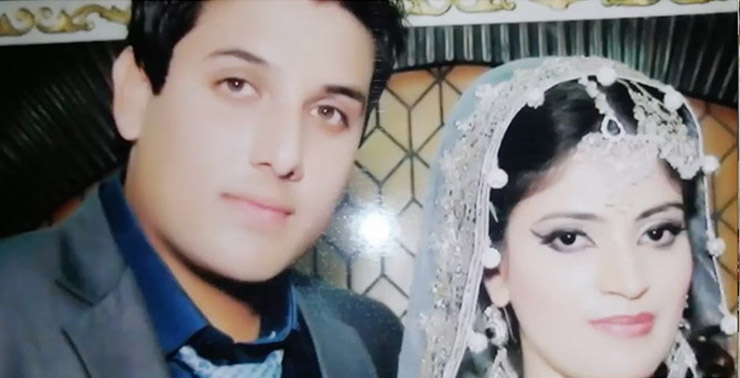 When asked about how he manages his expenses of all his wives he told Daily Pakistan, “We stay in a house, which has six bedrooms, a drawing-room, and a storeroom. I have no problem in managing expenses as I am of the opinion that finances flourished after my first marriage."

The expenditure per month for his family is between a lakh to one and a half lakh Pakistani Rupees.

The three women, apparently, are on great terms and get along really well with each other. However, the only complaint they have is that Adnan does not spend enough time with each of them.

Check out the full interview here:

Honestly speaking, we are quite taken aback at how he is managing three women at the same time, who are clearly very happy with him. Well, to each his own...