If you ask any BTS fan what’s their biggest dream, it would, without a doubt, be a chance to see the iconic South Korean boy band live in concert. 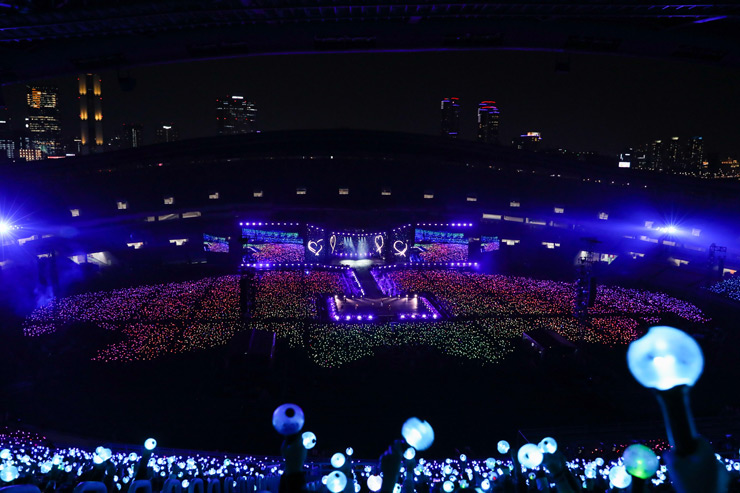 BTS fans, also called ARMY, consider a live concert by the seven-member group their ultimate goal, as many even go to the extent of burning rather sizeable holes in their pocket and fly to other countries, just to attend the concert and the group perform live.

The Indian fans of the Billboard Award-winning group have always cherished the dream of having the seven boys tour India for a concert, but sadly, there have been no developments on that front, so far. 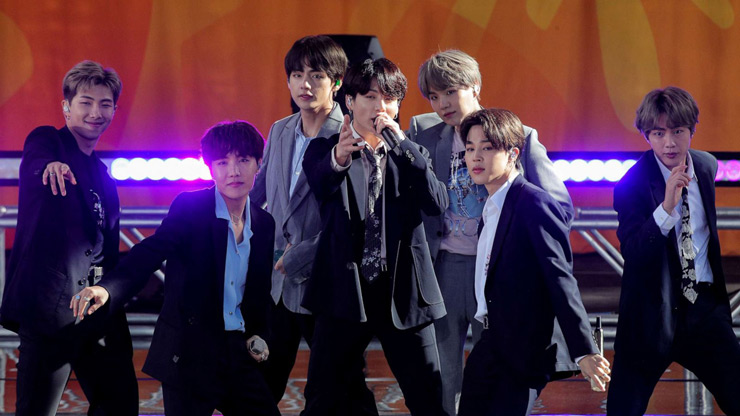 However, today, the BTS Army in India pretty much collectively lost it after #PMModiAtBTS2020 started trending.

Twitter was soon flooded with the reactions of puzzled, stunned and hyperventilating fans who initially assumed that the hashtag had something to do with Prime Minister Narendra Modi meeting BTS, or maybe even BTS coming in India. 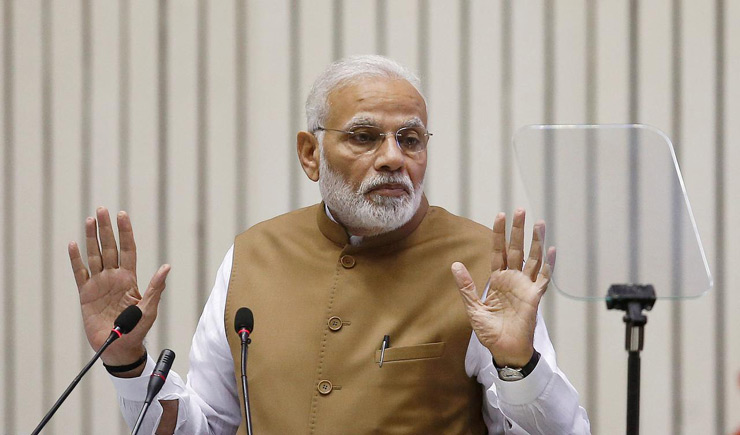 However, in a rather quick development, the fans discovered that the trending hashtag had absolutely nothing to do with BTS, but rather PM Modi inaugurating the Bengaluru Tech Summit. Ergo, the BTS hashtag!

Damn, talk about crushing purple hearts! (Purple is believed to be the represtational colour of BTS)

However, the ARMY, known for their quick with and on-point sense of humour, soon hijacked the hashtag as their own and started flooding Twitter with memes and posts related to BTS:

WAIT WHAT!
i thot it was for us! #PMModiAtBTS2020 pic.twitter.com/TOhVSt7Wzt

armys on this blue bird app are so engaged with BTS only, y'all have no idea going on around. Some of you literally tweeting about getting heart attacks seeing #PMModiAtBTS2020 trending.
Guys he's addressing the Bengaluru Tech Summit.
Why will he try to mess with our Bois pic.twitter.com/jGlqgS6hPB

#PMModiAtBTS2020
Please I thought they will cone to India and talk to pm modi about CONCERT , don't do this y'all pic.twitter.com/gIxd2DXjWu

No one:
Armys: using #PMModiAtBTS2020 this hashtag which was for some Bangalore event and promoting BE good work FAM
Happy clown day armys pic.twitter.com/wIo1sYdu6P

This hastag no more Belongs to Bangalure tech summit
It's hijacked by Army #PMModiAtBTS2020 pic.twitter.com/OpCCvWF87y

Anyway, kudos to the BTS ARMY for taking matters into their stride and leaving everyone chuckling.

Also, BTS will be dropping their new album BE on November 20th. Won't be surprised for it to sweep the globe as always!